The main purpose of setting target behavior models is to move the child away from the negative behavior, and help them replace the unwanted model with the positive ones by analyzing the behaviors of the child. The key to obtain necessary data during the progress is applied behavior analysis. Problem behavior is a serious obstacle in development process of children. Not only these recurring problematic behavior hinder learning and developing social skills, they also restrain children from using their abilities and acquiring new ones. Also, worst case scenario, they lead children to harm themselves and their environments, and make them disturb their environments.

However, through education and therapy, it is possible for a child to adapt to target behavior models especially in the early ages. Here are some of the techniques parents can acquire and practice during their everyday lives: 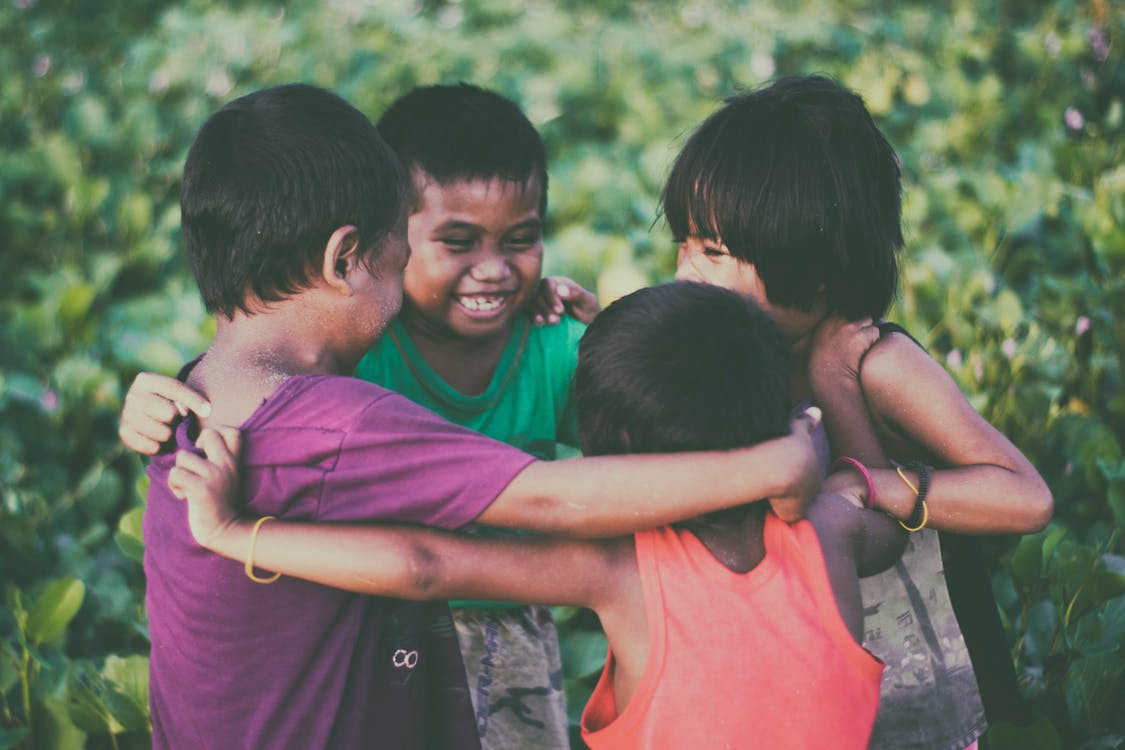 Applied Behavior Analysis (ABA) is the most frequently used method used in observing and acting towards behavior. Essentially, through this method, the individual is observed and data is collected on the behaviors. These data is analyzed and used to change problem behavior. The program essentially observes the behavior, then tries to replace the problem behavior with the positive ones and ensures they stay. Applied Behavior Analysis is completed through certain stages.

At this stage, behavior of the individual is observed and data is collected. These data will be used to change the behavior. Observation process is recorded with data such as anecdotal record, frequency record and duration record. Problem behavior that repeat in certain periods are determined. After their antecedents are investigated, then choosing target behavior follows.

Target behaviors that would potentially replace the negative behaviors are determined at this stage. It is of great importance that the target behavior is “interpretable”. Teacher should try to bring in practice that can be measured with concrete data, rather than develop behavior that is created with subjective decisions. For instance, if the child is neglecting his homework in any lesson, the target behavior should be to have him do his homework regularly.

Applying the determined target behavior matures at this stage. A program is created for the child to firstly acquire the new behavior. The child, who exhibits problem behavior, is encouraged with positive stimuli to participate in the program. Data that were collected first hand are reviewed and an environment free of all antecedents and stimuli that cause problem behavior is chosen. Then a new program is prepared and applied for acquisition of the new behavior. Reinforcers, aids, hints and reward-punishment system are used during this period.

What to Consider in Target Behavior Practice

Choosing the right target behavior is crucial. As stated before, if teachers determine target behavior in a way that is not objective and emotionally motivated will badly affect the program. This said target should be a practice to change the negative behavior of the student, concrete, understandable and measurable. Thus, observation stage of Applied Behavior Analysis should be carefully carried out.

Reinforcing and acquisition of the behavior stages should also be monitored closely. Teacher should psychologically and physically motivate the student. When the child shows positive behavior, a positive stimulus to like can be presented and when he does not show progress, he can be deprived from this stimulus. A punishment exceeding this will badly affect the student.