Since autism does not have a medical treatment, its symptoms are tried to be relieved by therapy trainings and activities. In this sense, with the Applied Behavior Analysis which is the most effective and the most applied treatment method, the behavior that is desired to be reduced and the behavior that is to be reinforced in children are selected as the target behavior and the training plan of these behaviors is made and implemented in children.

Children who are diagnosed with autism can exhibit different behaviors before special education. In general, children with difficulties in their speech are also lacking in social communication. Children with autism who are not interested in objects in their surroundings do not like being in the same socially significant environment with children of their own age. Early diagnosis and classroom management training in the early ages, however, creates an important difference in the behavior of children with autism.

ABA which is proposed by behavioral psychology, seeks to develop behaviors that are socially important. The ABA method, based on processes that are attributed to the basic principles of behavior, uses concise and objective observations.

Behaviors that appear to be lacking in the child with autism and unwanted behaviors of the child are observed both by the family and the teachers. These behaviors must be continuous behavior. To what extend these behaviors will be reduced or increased is also determined. 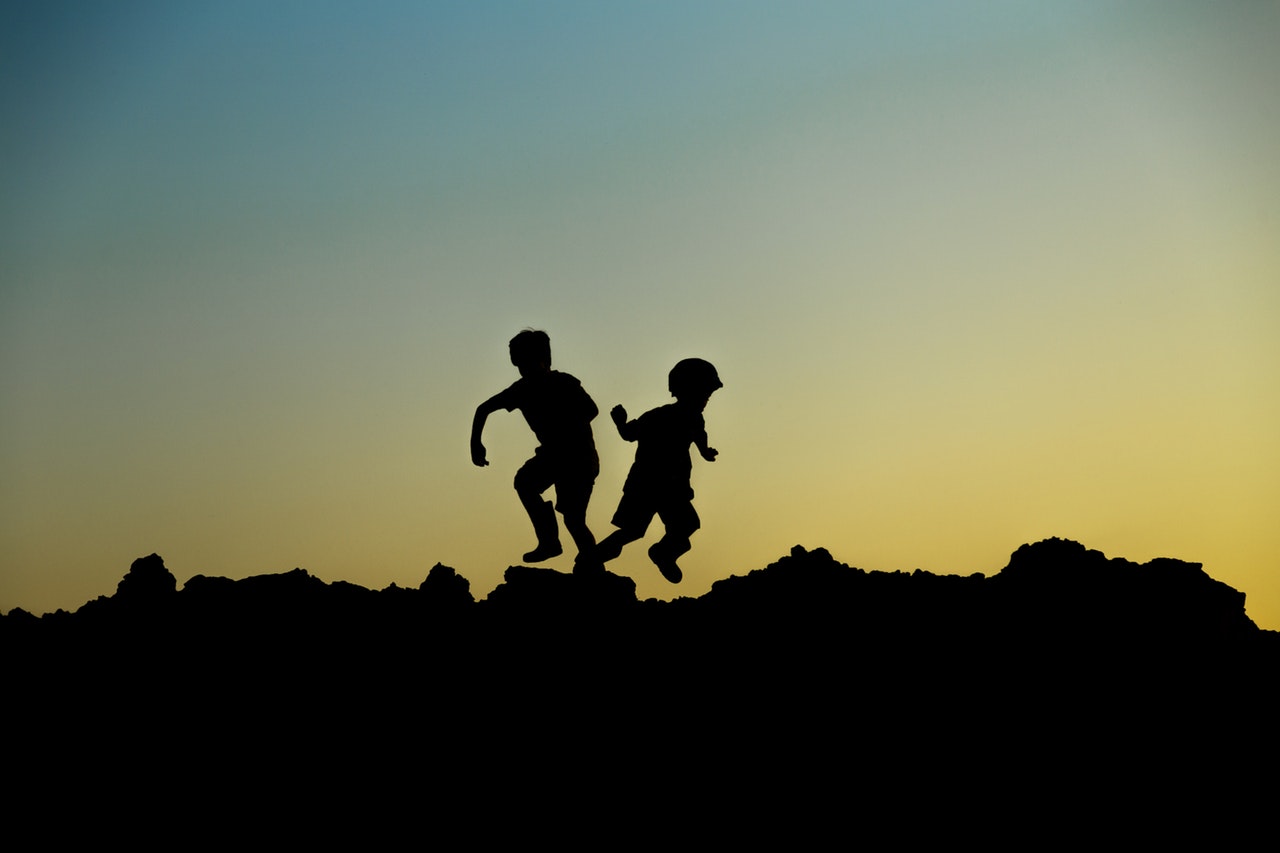 - Deciding which behavior to change by making observations: Training in Applied Behavior Analysis starts with observing the child with autism in a comprehensive way. Using recording techniques about these behavior definitions of the child with autism with problematic behaviors enables us to have an idea about them. The severity of the behavior is also determined and the target behavior is selected. - Defining Behavioral Objective: Target behavior is the desirable behavior that the child with autism is wanted to acquire or the problematic behavior that is wanted to be substituted in the child with autism. The target behavior must be observable, measurable, and have positive expressions when determined. The specified behavior should not lead to interpretation. The program to be implemented after this phase is prepared. - Preparing the program to be applied: For the positive effect of the program, it is important to determine which of the behavior changing methods to change the behavior management with the aim of removing the problematic behavior seen in the child with autism. In this context, it should be decided whether techniques should be used to prevent or reduce problematic behavior. The educator decides which behavior is best for each child according to behaviors that can be seen in different forms in different children. This is possible with a good observation. - Implementation process and data collection: The records taken by the trainers while a planned behavior modification program is being implemented is very important. These records show whether the program is beneficial. - The Applied Behavior Analysis program is not given only by trainers. Continuing these lesson plans at home also accelerates the process of obtaining positive results. In this sense, parents also have responsibilities.

Otsimo, prepared by considering the needs of parents and children with autism, presents educational games. By this way, the practice of Applied Behavior Analysis method can be continued in the home environment as much as desired. Children are educated in a game while being entertained by the game. Otsimo, which can be downloaded for free to phones and tablets, is one of the most useful applications for special education.