Difference Between Speech Delay and Autism

A typically developing child in their first year of life can say several single words , say ”no” or shake their head ”no” and point to an object that they want. A 2-year-old child can say around 50 words and speak in two or three-word sentences. By the age of 3, a typical child’s vocabulary expands to around 1000 words. They can speak in three- to four-word sentences.

These developmental milestones help us understand where the child is in their developmental progress. Each child develops at their own rate and these guidelines are just meant to be general guidelines. However, if your toddler seems like they have not met these milestones, they may have a speech delay. We will discuss speech delay in toddlers in a bit more detail later on.

We know that speech delays and learning difficulties are hallmark signs of autism spectrum disorder. However, having a speech delay does not necessarily mean that a child certainly has ASD . There are certain differences between communication and social difficulties caused by autism spectrum disorder and other types of speech and language disorders.

With speech or language delays, children may reach these milestones at a slower rate compared to their peers. But during these stages, they are still motivated by social responses from people around them.

As mentioned before, speech is the verbalization, articulation, and manipulation of the sounds that are used to form words. Speech delays can occur during development naturally. This means that the child may follow the typical speech milestones but their rates could be slower compared to their peers. In addition, a speech motor disorder could also impede the child’s ability to coordinate their jaw, tongue, and lips to produce accurate sounds. 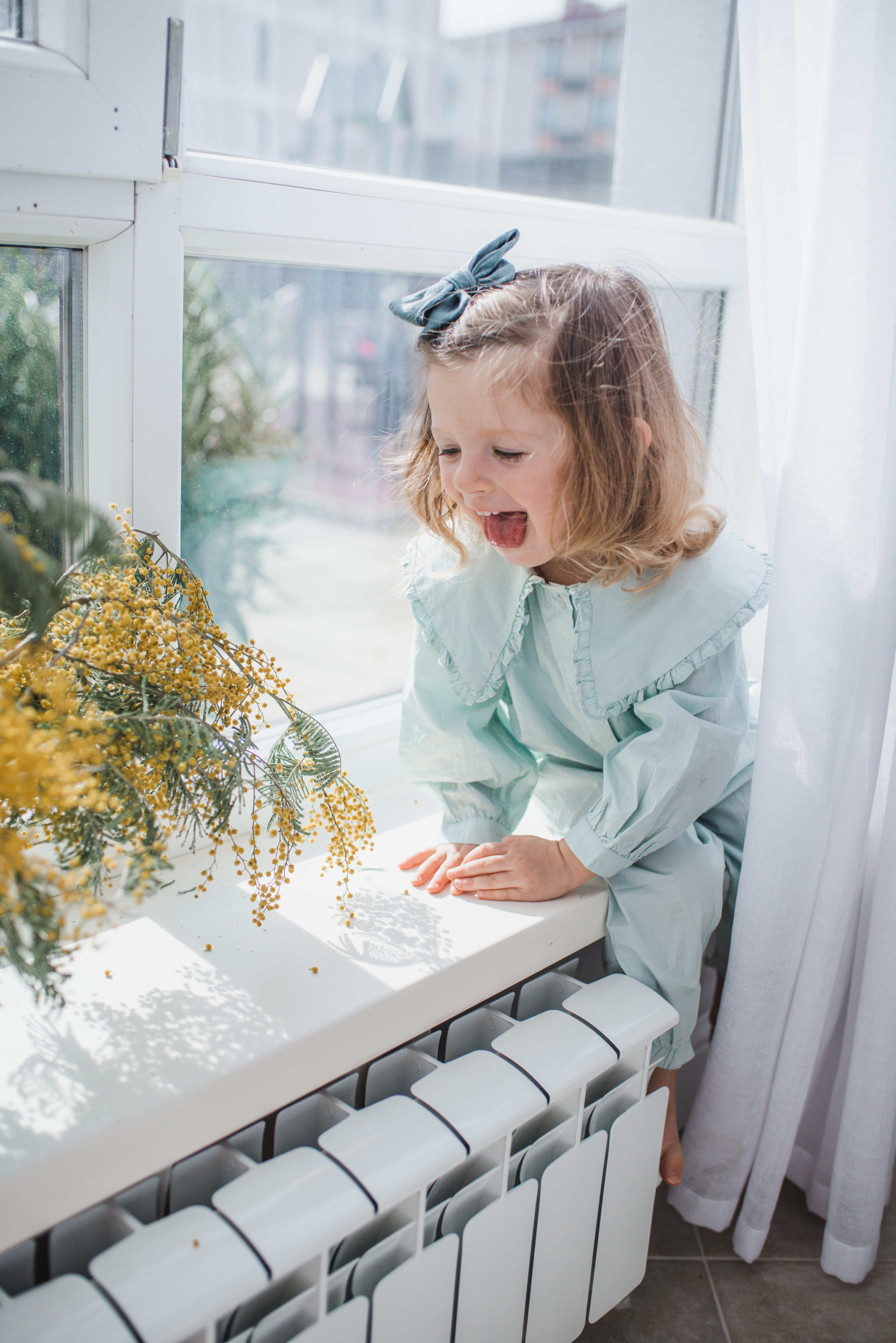 Children go through similar stages during their development. While they are toddlers, they start cooing and babbling. They also use nonverbal language to communicate what they want or need and this helps them establish strong social connections.

While they are growing up, they begin to learn sounds and use them to form words. Through positive results they achieve with communication, they start to combine words together into phrases and gain complex linguistic abilities.

With speech or language delays, children may reach these milestones at a slower rate compared to their peers. But during these stages, they are still motivated by social responses from people around them. They want to build strong bonds and relationships with those around them, like their parents and peers. This makes them respond positively to attention, and they can and want to mimic the actions of other people.

However, children with autism spectrum disorder face social communication challenges. This causes hindrance in terms of establishing any kind of meaningful social connection . High functioning autistic children may be much more socially inclined compared to those with more severe autism. However, the same issue applies to those on the autism spectrum.

A child with autism may generally be more motivated by their interest rather than social responses from those around them. They also are not inclined to or rarely imitate others’ actions, which is a developmental milestone in being a social individual. Naturally, these differences result in different behaviors and outcomes.

According to the University of Michigan Health System, speech and language delays are quite common . There are also different types of speech delays, caused by different things. A speech delay may simply mean that the child has not caught up with their milestones yet but they eventually will. But speech delays can also give a clue about the physical and intellectual development of the child.

Here are some of the possible causes of speech delay in children:

If a toddler can comprehend and nonverbally communicate but is not able to say many words can have a speech delay. Also, a child who can produce a couple of words but is not able to put them in an order to make an understandable phrase may have a language delay. Premature birth is one of the causes of speech delay. [Childhood apraxia of speech]( https://www.mayoclinic.org/diseases-conditions/childhood-apraxia-of-speech/symptoms-causes/syc-20352045#:~:text=Childhood%20apraxia%20of%20speech%20(CAS,develop%20plans%20for%20speech%20movement . “Childhood apraxia of speech”) is a physical disorder where it is difficult for children to form sounds in the right order to form words. This does not impact language comprehension or nonverbal communication.

Not hearing well or hearing distorted speech can cause difficulty in terms of forming words. If your child has a hearing loss, they may not acknowledge an object or a person when you name them and they may use their gestures. Hearing loss can be difficult to notice. Speech or language delay can be a sign to indicate hearing loss.

If a child has a speech delay, this could mean that there is a problem with the child’s mouth, tongue, or palate. A condition called ankyloglossia (tongue-tie) , for instance, the tongue is connected to the floor of the mouth. This could cause difficulty in producing certain sounds, primarily the sound D, L, R, S, T, Z, and th. 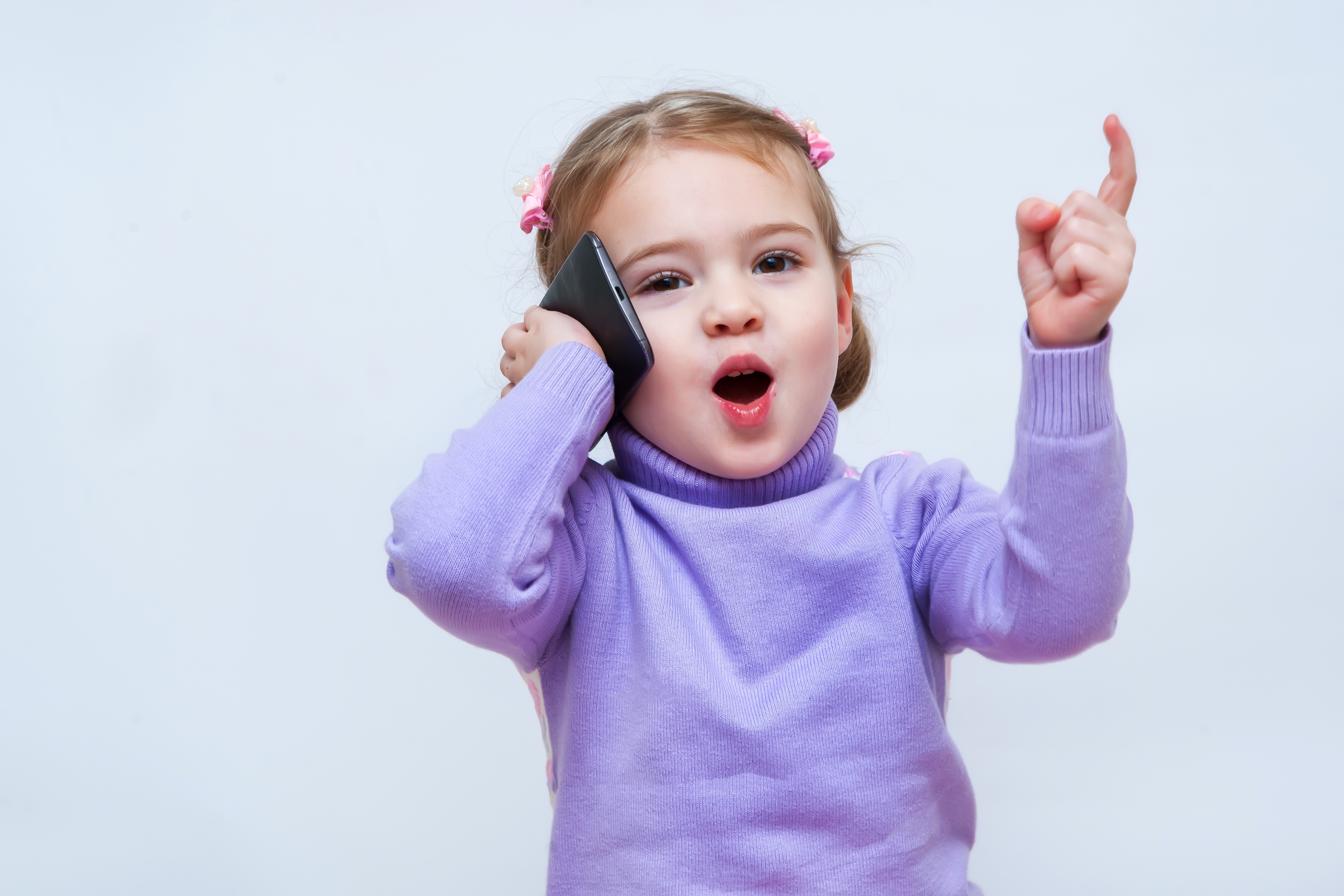 Speech and language issues are often seen with the autism spectrum disorder.

When a toddler hasn’t yet met typical speech milestones, this can indicate a speech delay. However, each child develops at their own pace, so missing a milestone or being late into reaching one doesn’t necessarily mean that there is a serious problem.

A typically developing 3-year-old can call themselves and others by their name. They can use nouns and adjectives and build three to four-word sentences. They have about a thousand words in their vocabulary. They can ask questions or tell a story, and form plurals.

If a toddler at age 3 doesn’t use at least 200 words, is difficult to understand by others and even the people they live with or doesn’t ask for things by mentioning their name, this could mean that they have a speech delay.

Language delay is a type of communication disorder a child can experience when they don’t meet the language developmental milestones for their age. Similarly to the speech delay, a child’s language can develop at a slower rate compared to their peers.

After an assessment by a speech-language pathologist, individualized treatment can be created to focus on improving upon strengths while also figuring out a growth plan. Here are some of the therapy goals for expressive language delays :

For further information on autism spectrum disorder, please follow this link to our Definitive Guide.