Autism spectrum disorder is usually diagnosed early in the life of a child as communication and speech skills are developing. The disorder makes it difficult for children to communicate at varying levels, from mild to severe.

There is this one saying: If you have met a child with autism, you have only met one child with autism. The diagnosis of each child is completely different, and the child will have different challenges and strengths compared to other children on the spectrum.

This is why it is not possible to establish set-in-stone speech therapy activities for all children with autism who have speech delays and difficulties.

Speech is the verbal expression of a language. It involves the articulation of the words, which is the manner in which we form sounds and words. Language is receiving and providing information through communication, which helps us understand and be understood. It has types, namely the verbal, non-verbal, and written language.

You will find that speech and language delays are also different, but they often have things in common. A toddler with a language delay might produce words well but can only put a couple of words together.

On the other hand, a child experiencing speech delay might use words and phrases to express themselves, but be difficult to understand by others.

Speech and language skills begin to develop in infancy. Babies start cooing to achieve this skill. These seemingly meaningless babbling then turns into the first understandable words produced by the child.

If a toddler has a speech delay, this may mean that they have not met the typical speech milestones. Of course, every child is different and will develop at their own pace. Being a little behind on making conversation doesn’t mean that the child has speech issues or a developmental disorder like ASD.

However, it is important to keep track of speech and language milestones to make sure that parents and caregivers catch delays that might be a result of a developmental issue early on. 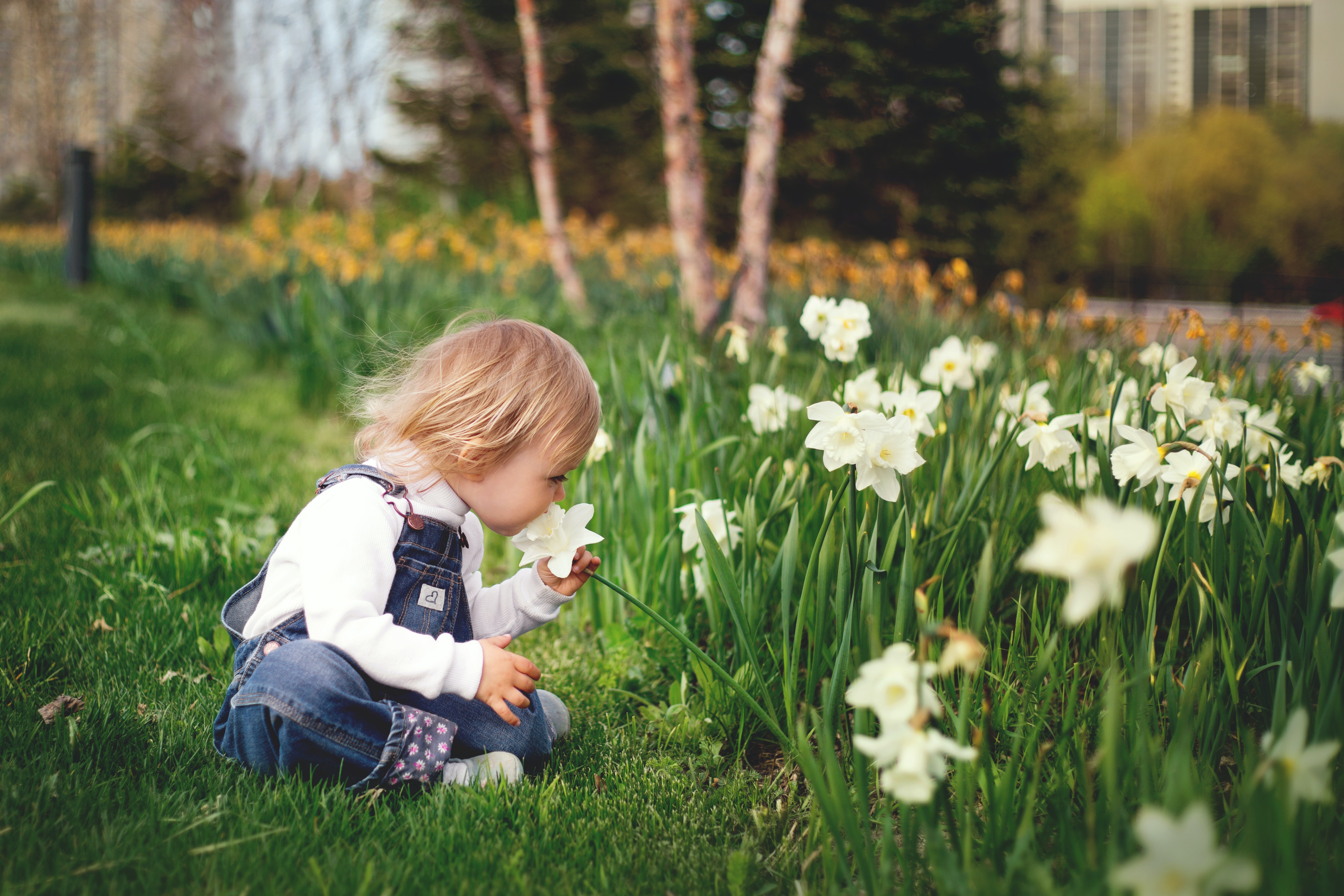 Speech and Language Milestones for Toddlers

Parents and caregivers should keep an eye out for the developmental milestones. How the child acts and learns provides important information regarding their development

Not all children develop at the same rate. They may hit these important milestones at slightly different times, but these milestones can give parents and caregivers an idea regarding their child’s development.

The following are some of the speech and language milestones for toddlers from age 1 to 2 and up:

If the child did not meet these milestones, it doesn’t necessarily mean that they have a delayed speech and language. When the child does not respond to sound or vocalize, they should be checked out by their doctor right away.

Sometimes it may be difficult to figure out whether a child is taking longer to reach a speech or language milestone. Parents and caregivers should take a close eye on the following behaviors and the child’s doctor should be consulted if;

There may be a couple of reasons__ for a child’s speech or language delay. A speech delay may merely mean that the child is taking a little longer to catch up with their milestones, but they will catch up eventually.

On the other hand, speech or language delays can also indicate that there might be a physical or intellectual developmental issue . The following are some of the causes of speech delays:

A delay in speech can indicate an issue relating to the mouth, palate, or tongue. Certain conditions may cause difficulty in pronouncing certain sounds, making it hard to speak.

Signs of hearing loss can be very subtle. A toddler who can’t hear well can have trouble forming words. One of the signs of hearing problems in terms of a toddler’s speech delay is when a child doesn’t acknowledge an object when you name it until you use gestures. Sometimes speech or language delay may indicate that the child has a hearing loss.

Sometimes a child can comprehend speech and nonverbally communicates, but can’t say many words. Other times a child can say a few words, but they can’t use them in understandable phrases. This can mean that the child has a speech and language disorder.

Childhood apraxia of speech is a physical disorder. It makes it difficult for the child to form sounds in the right order to form proper words. Nonverbal communication is not affected by this.

One of the hallmark symptoms of autism spectrum disorder is speech and language problems. In addition to speech delay restricted and repetitive behaviors, difficulty in verbal and nonverbal communication, and speech and language regression are also among the other signs.

Certain neurological disorders affect muscles that are used for producing speech. Cerebral palsy and traumatic injury are among these neurological problems that affect the ability to acquire speech skills.

A cognitive issue can also be the reason for delayed speech. Intellectual disabilities can cause the child not to be able to speak. Many children with speech and language delays have oral-motor problems. Sometimes the areas in the brain that are responsible for speech can have a problem. This causes difficulty for the child to coordinate the components of speech, like the lips and tongue. 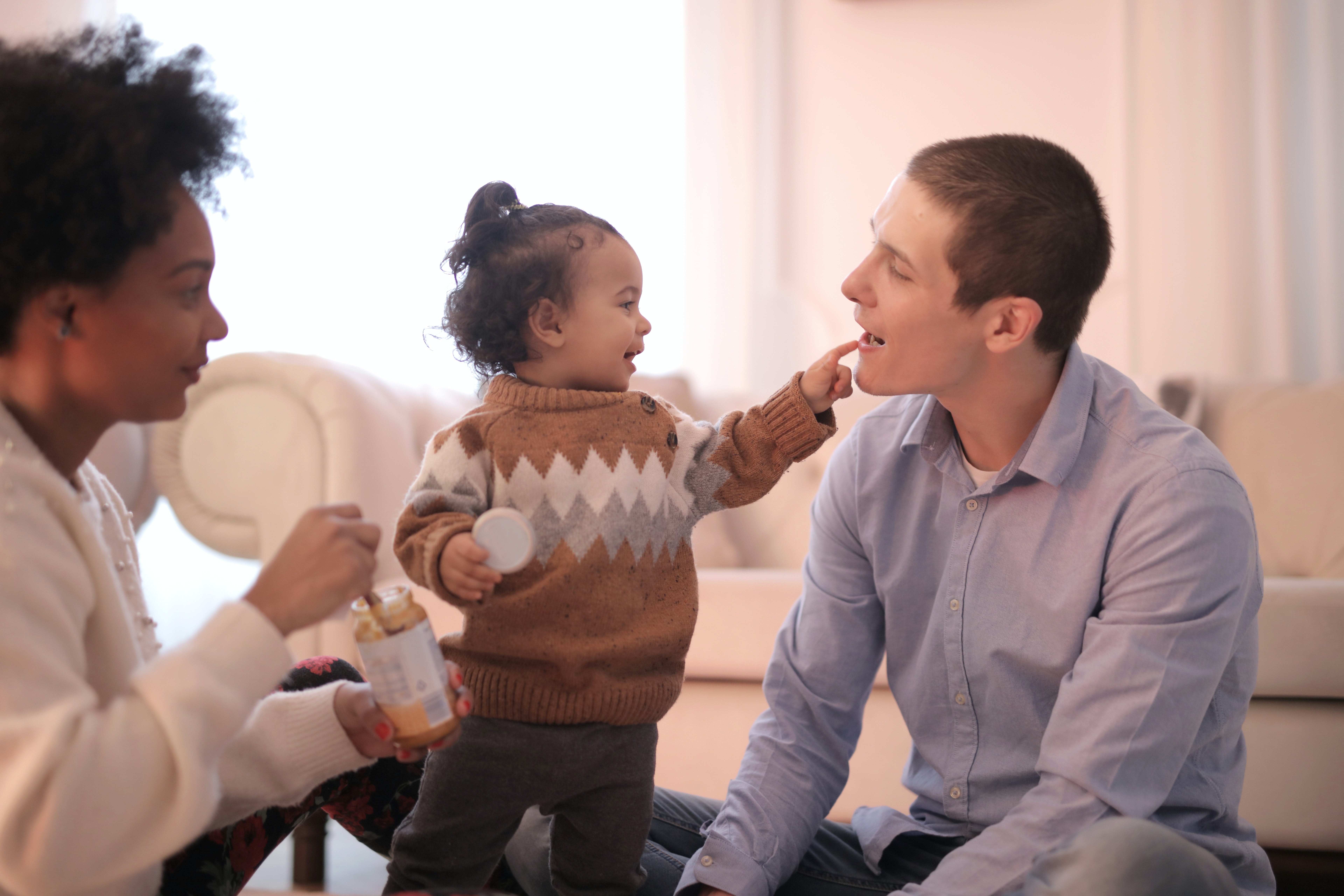 Speech delay is very common for children with an autism spectrum disorder. However, autistic children are not the only ones who have speech delays. Autism and speech delay sometimes go hand in hand.

There is a difference between speech delay and autism speech delay. Speech and language delays are serious and should be looked at, but they do not mean that the child has autism spectrum disorder.

From the time we are born, we grasp the concept that to get what we want, we need to communicate. Communication doesn’t occur only through the use of spoken language. Before we learn how to speak, we learn that gestures can also be used to interact and communicate.

Typically developing children learn in time to use spoken language as they get positive results from doing exactly that. They are naturally inclined to imitate others’ actions, be social beings, get bored when they are left alone, and like getting social responses like hugs and smiles.

On the other hand, children with autism face social communication challenges. These prevent autistic children from having meaningful social connections. There are children with high functioning autism, who may have less difficulty compared to those with the severe form of the disorder. However, this issue is observed across the autism spectrum.

A child with autism rarely imitates others’ actions, is okay with being left alone, isn’t really motivated by others’ social responses, but is more interested in their own interests. In turn, these lead to differences in behaviors and wants, and outcomes.

Children with autism struggle with using or understanding non-verbal communication cues. They may not look at where the parent is pointing at, smile, or make eye contact, which are important elements in back-and-forth communication. They may also not be interested in social communication if it does not serve their interests.

Although speech delays are one of the hallmark signs of autism, having a delayed speech doesn’t mean that the child has autism. Concerned parents should have their child evaluated if they are suspecting any delay in speech.

How to Help a Child with Speech Delay

Noticing your child having a speech delay can be concerning. However, it is important for parents and caregivers to be involved in this process to give the child the best possible shot to achieve their speech and language milestones and goals suitable to them.

The first step is to have a professional evaluate your child to eliminate any other problems that may be causing the speech and language delay. Early evaluation by a speech-language pathologist in addition to your child’s doctor is ideal.

The speech-language pathologist will also assess:

The speech-language pathologist might recommend speech therapy for the child based on the result of these tests.

Through speech therapy, the child will improve speech and language skills and learn to communicate more efficiently.

In addition to therapy, there are many things parents and caregivers can do to promote and encourage speech development at home . Here are some: 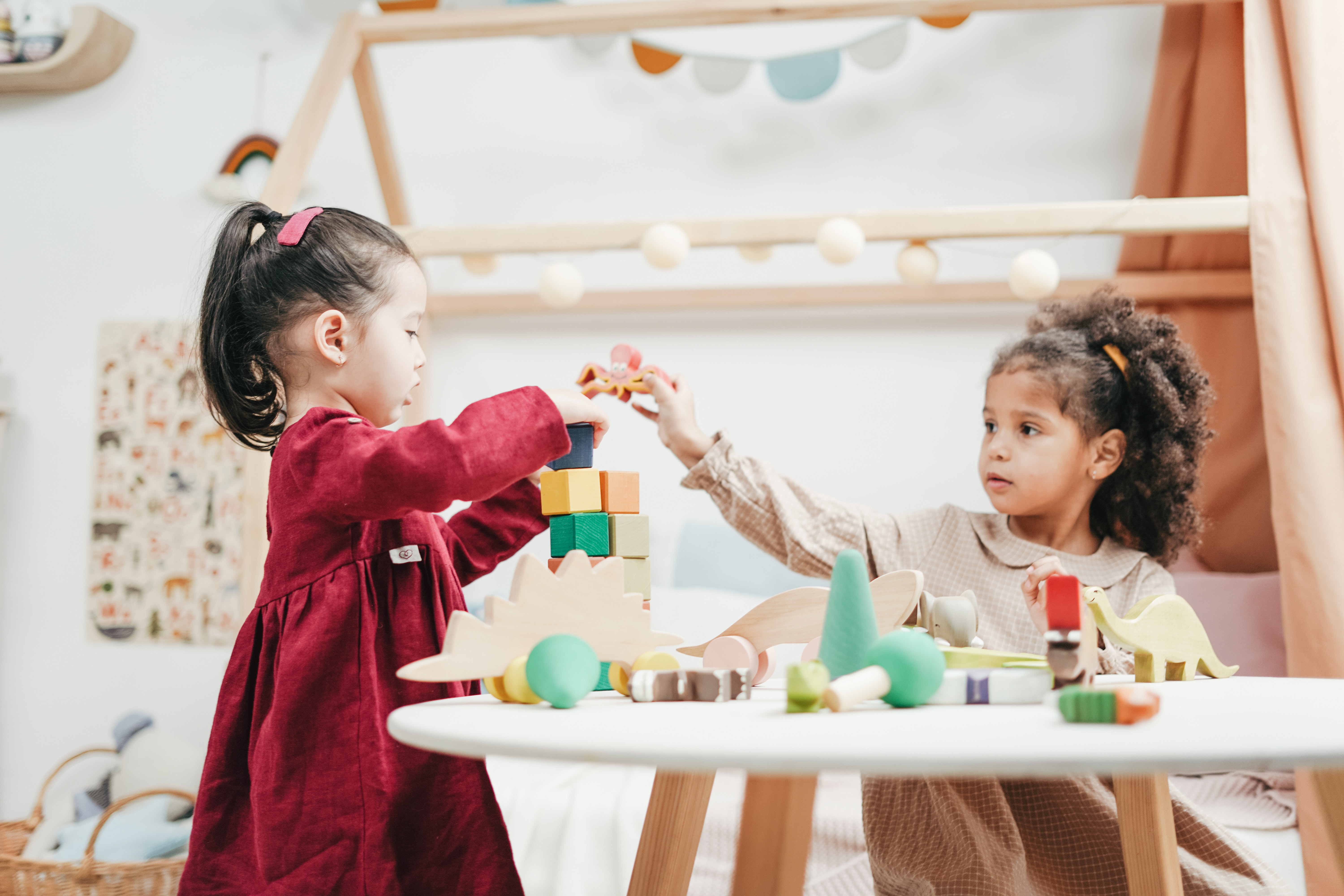 Practices to Do at Home

There are many resources online like speech delay apps to help you practice and promote speech at home. Although these ideas do not replace professional speech therapy, they will help a lot with your child’s speech development and supplement the speech therapy sessions.

- Lose the TV: Background noise can hinder the child’s ability to understand and focus. - Use sign language: Sign language can be a great way to successfully communicate. - AAC Devices: These devices will speak for the child. - Create social instructions: Use social stories and video modeling to demonstrate and imitate the behavior while also helping the child learn more easily. - Printables : Another great way to help your child communicate what they want. Use magnets and put printables of your child’s favorite things, like orange juice. When they want some juice, they can bring the magnet to you. - Straws: Use straws whenever you can. This will help strengthen your child’s oral muscles. - Put things out of reach: This way the child will have to ask for it, encouraging communication and speech. This could be their favorite toy. - Otsimo Speech Therapy: Our wonderful app full of activities will help children practice sounds and words in a fun manner. - Have fun: Praise your child’s efforts and don’t forget to have fun in the process. Make the most of the time you spend with your child.

Your child wants to communicate and be understood by you. With professional help and these practices at home and a little patience, your child will take steps in the right direction to achieve speech and language skills to overcome difficulties faced daily. Positive reinforcement and regular practice will go a long way.

Cooking with Kids: Games and Recipes