In the United States, children with a confirmed diagnosis of Speech and Language Disorder (S/L Disorder) are eligible for special education accommodations in the classroom under the Individuals with Disabilities Education Act (IDEA). When S/L Disorder starts to affect your child’s academic progress, it is important to find out what kind of services are available and how to access them.

Types of Speech and Language Disorder

Fluency disorder covers a wide range of speech abnormalities. Under this umbrella are stuttering, prolonging sounds, inappropriate pauses or silence, or untimely inhalation and exhalation. The patterns must occur with >5% of spoken words.

Voice disorder means that an individual has problems with pitch, resonance, duration, and volume. Their voice may seem raspy or sound “nasal.”  The patterns must be considered moderate to severe in at least two separate instances (both temporally and in different locations). 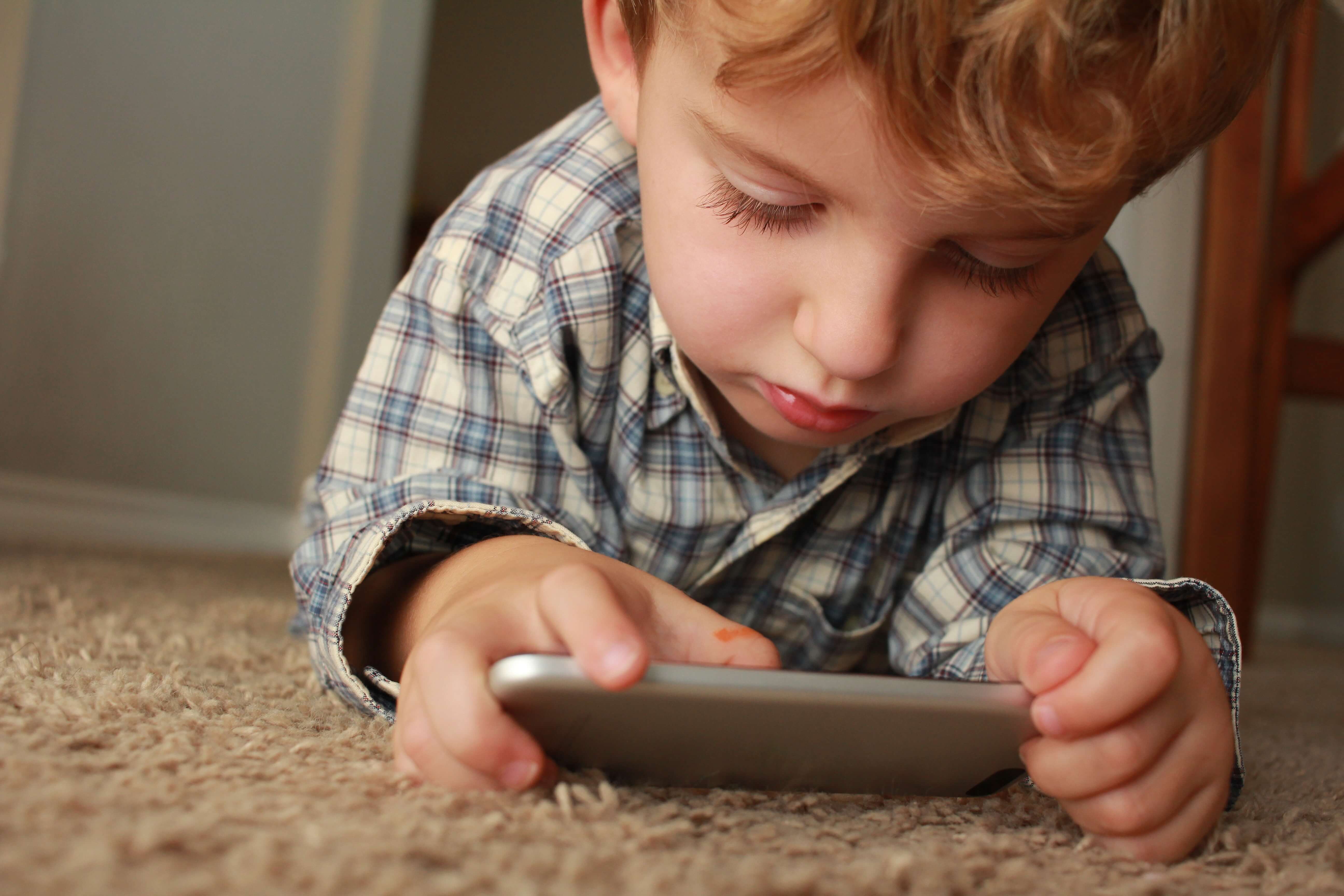 Articulation disorder means that someone has abnormal speech sounds or phonological processes. The individual may mispronounce words, substitute or omit specific letters, or have voice distortion. Because these types of problems are common and often resolve themselves as a child grows up, children below the age of 9 will have difficulty getting an articulation disorder diagnosis. The child must also fail or perform poorly on at least two articulation diagnostic tests.

Language disorder is characterized by a complete breakdown in communication. Children with language disorder do not have problems with voice or articulation but rather with semantics. They struggle to express themselves, relay information, or understand what is being told to them. For a child to obtain a language disorder diagnosis, there should be documented incidences where communication with a parent or teacher was disrupted. Children will have failing or far-below-average results on two or more norm-referenced language tests.

For any of the previous disorders, the abnormalities must not be the result of speaking a foreign (non-native) language or cultural differences.

Regardless of the specific symptoms of Speech and Language disorder a child may have, it must be determined by health professionals that the disorder negatively impacts communication and overall ability to keep up with one’s peers academically and socially. Educators, health professionals, and parents will work together to define special education eligibility and to create a unique special education plan (called an Individualized Education Plan or IEP) for the student. Larger school districts may have one or several Certified Speech-language Pathologists (SLP) on site who work with these students during school hours. The ultimate goal is to lay out the framework for a child with Speech and Language disorder to succeed. This includes alleviating the symptoms of Speech and Language disorder, fostering alternative communication methods, retraining mouth and throat muscles, and providing any assistive technology devices or necessary classroom accommodations.