Aggressive Behavior in Children with Autism

Aggression and temper tantrums seen in autism are common between ages of 2 and 5 and are the most challenging behavior situations for parents with autistic children. In the aggression accompanied by autism, the child may harm himself or people and items in his/her surroundings.

Children with autism who can not explain what they want by talking, can not express things that disturb them or can not say that they are hurt because of communication difficulties. Therefore they express these sensory sensitivities with aggression and temper tantrums. Sometimes even an insignificant situation can lead to repetitive behavior tantrums.

In autism spectrum disorder, starting handling with aggression and tantrums at child development ages is very important. As the child grows, aggression becomes more difficult to cope with, becomes a repetitive behavior and the physical damage of the child who gets stronger to the self or his/her environment can be greater. Even this situation shows how important paying attention to early diagnosis and treatment of autism spectrum are. 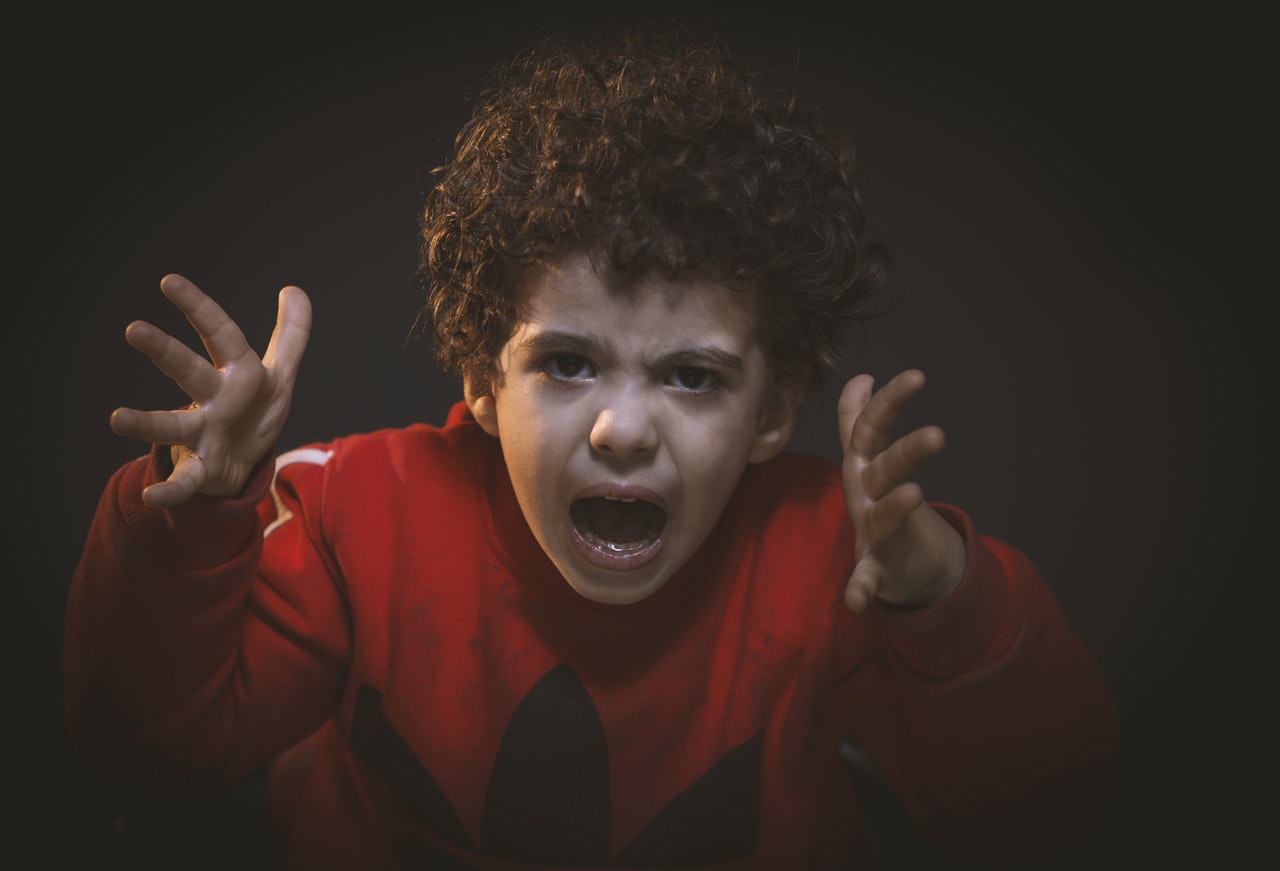 With the birth of autistic children, their families start struggling with many problems. Behavioral impairment is one the biggest problems for families having children with autism. Sometimes mild, but often intense, behavioral impairments are observed such as self-harm, biting, scratching, hitting head, biting siblings or kicking.

Being afraid of toilet, not being able to speak, understand what is said, going out of routine or not being able to reach a thing they want are among the causes of aggression. It is very important that the children with autism is observed by parents and educators well and to find the cause of aggression with therapies and observations in the autism treatment. Aggression is seen in situations such as anxiety, fear, anger, insecurity, failure and suffering.

The frequency and intensity of aggression and tantrums must be certainly coped with because it affects the learning quality of the children with autism negatively. The causes of aggression and tantrum must be found and treated. In case of aggression or tantrum, the autistic children should not be intimidated. It should not be forgotten that this is a way of expressing a situation that the autistic people are disturbed. With good observation, it is possible to determine what the children’s expects. When trying to change problematic behaviors, they should not be rushed, they should be changed without losing confidence. It should also not be forgotten that one reason for aggression is trying to attract the attention of the parents.

These problems can be removed by creating a list of aggression cases. Instead of entering a crowded place with autistic children who reacts excessively to voices or noise, routine work such as shopping can be made by one of the family members alone.It should be known that a lot of things can be changed with a balanced and consistent behavioral training. Support from an expert should be obtained and it must be remembered that parental support is very important.