Understanding The Difference Between Asperger And Autism

Distinguishing between Asperger Syndrome and autism is challenging. Ongoing research on autism-spectrum disorder means that the definition is constantly changing. What was accepted twenty years ago has been reevaluated and reclassified, and it is likely that the views we have today will be drastically different in twenty years.

Asperger Syndrome is a relatively “new” disorder, having been described in 1944 by Hans Asperger on the inspiration of Leo Kanner’s definition of autism. Asperger’s work remained untranslated for several decades; therefore it was not until the 1980s when the broader English-speaking world become acquainted with the term. Throughout the 1990s, Asperger’s became a standardized diagnosis.

Over the years, Asperger Syndrome has been classified and reclassified as either being within the autism spectrum or as an entirely separate disorder. Within the autism spectrum disorder, Asperger was often notable as being a “milder” of “high-functioning” form. While children and adults with Asperger’s do share common symptoms, some key differences make a case for delineation.

Differences between Asperger and Autism

Many people with autism will score below-average on intelligence assessments, such as IQ. Those with Asperger’s, on the other hand, predominantly score on par with or higher than their peers. Frequently they have superior IQ scores.

Generally, people with Asperger do not suffer from the speech impairments or inabilities that often characterize those with an autism spectrum disorder. While there may be difficulty in understanding the subtitles of speech (like idioms, jokes, or sarcasm), people with Asperger’s possess the ability to speak and annunciate clearly.

In addition, autism spectrum disorders are usually spotted in children before they reach school-age. This is because the symptoms (and their severity) present much earlier than those of Asperger’s. Because Asperger affects sociality and communication, it easily goes undetected until an affected child encounters difficulties in school. 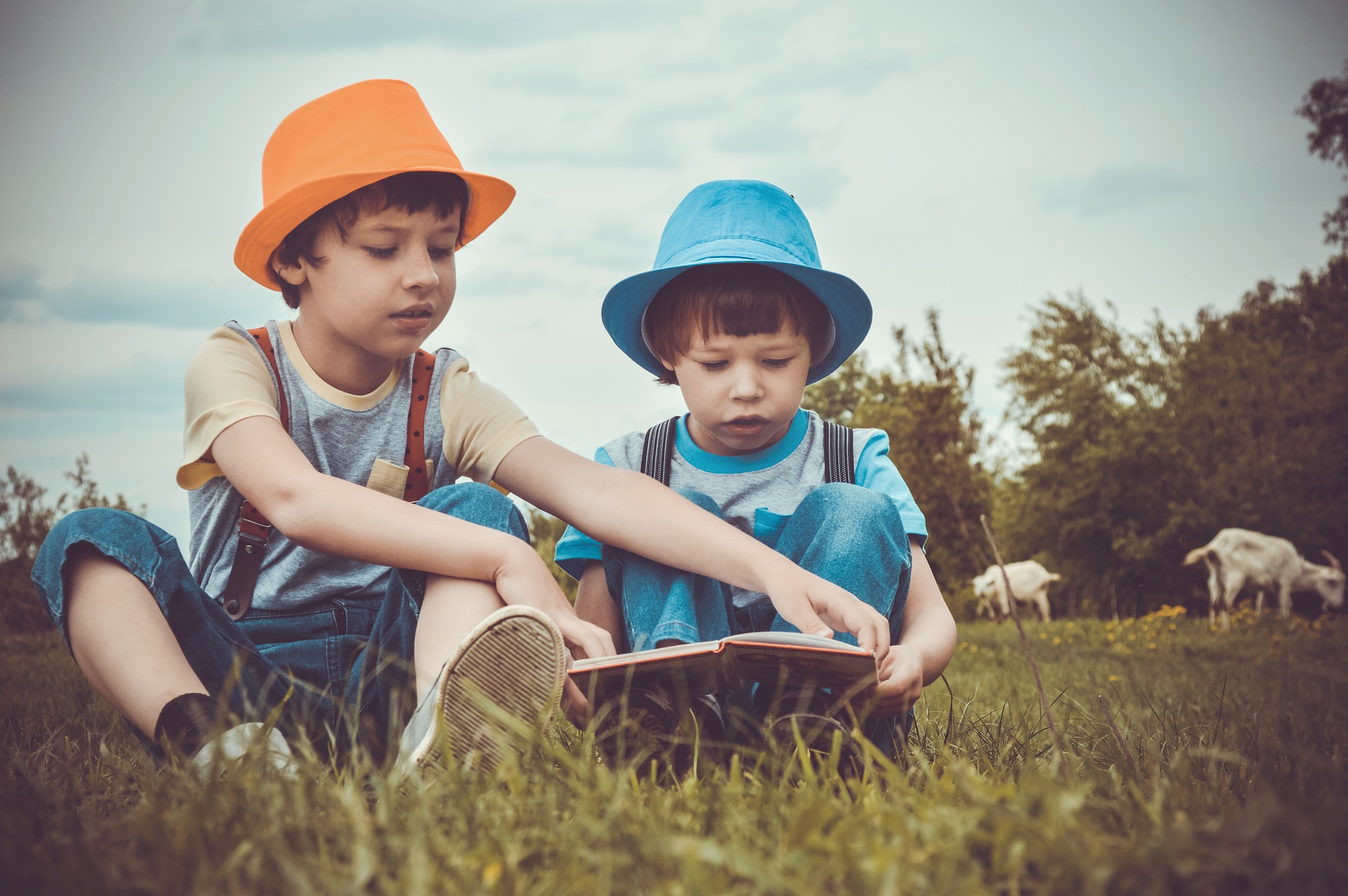 Because Asperger is called a “milder” and “high-functioning” form of autism, there is an incorrect assumption these children and adults lead more comfortable lives than those with other developmental disorders. This is not always the case. Children and adults with Asperger’s are fraught with many challenges. Much of the trouble comes in mutual misperceptions of social situations and speech. People with Asperger’s often do not “get” jokes, puns, or sarcasm. They may not read body language correctly. They may appear emotionless or unreactive.

As a result, people with Asperger’s may induce a kind-of self-isolation because they “don’t fit in”; similarly, peers may find them awkward or even rude. Those who experience this type of social isolation are especially vulnerable to anxiety and depression. They may be confused or frustrated, which leads to anger and volatility.

As we are currently without any bio- or psychological markers to draw a line separating (or connecting) Asperger’s and autism, the definitions will inevitably vary depending on who, when, and where. While the conclusion is that there is no definite conclusion (at least for now), the important takeaway here is that Asperger’s, regardless of being an autism spectrum disorder or not, should be taken and treated just as seriously.

How to Treat Echolalia in a Child with Autism

Does My Child Need Speech Therapy?