Are Genetic Factors Effective in Autism?

When we look at the prevalence of autism among boys and girls, boys are 4 times more likely to have autism than girls. It is also observed that in children with autism, girls with autism have more language and cognitive problems than boys with autism. According to autism research, the risk of having autism genes in the second child of a family who has an individual with autism varies between 4% and 10%.

As for the developmental disorders of the brain, men and women are not created equal. Decades of autism research have shown that in terms of neurodevelopmental disorders such as autistic spectrum disorder (OSB) men have more risk factors than women. Boys are five times more likely to have autism than girls. There is still autism research on the cause of this disparity. Because women have a much higher tolerance for harmful genetic mutations, the rates of showing autism are much lower compared to males. While many children with the same genetic mutations can have symptoms of OSB, a woman may have no symptoms at all. But since the mutation threshold for women is higher, when girls are diagnosed with OSD, they may tend to fall to the more severe end of the spectrum. How are Genetic Factors in Autism Explained by Experts?

Autism researchers are getting closer to a better understanding of why autistic spectrum disorders are four times higher in boys than girls. A study conducted by a team of Toronto scientists discovered that men carrying specific genetic mutations on the X-chromosome carry a high risk factors of having or developing OSB. Principal investigator Stephen Scherer, director of the association with autism called Center for Applied Genomics at the Children’s Hospital of Toronto Children’s Hospital, announced that the tendency of boys being more likely to have autism genes has being studied for years and they have found an indicator that explains the reason of this tendency.

According to recent studies, autism researchers have found that PTCHD1 gene in the X-chromosome of approximately one percent of men with OSB underwent mutations. Men inherit X chromosome from their mothers and Y chromosome from their father. If a child lacks the PTCHD1 gene or there is a lack of other DNA sequences in the X chromosome in his/her relatives, the risk of ASD or mental development is high. In girls, even if a PTCHD1 gene is missing, they are always protected from OSB by carrying a second X-chromosome. However, research news show that autism genes may emerge in their later life or in their pregnancy or in their children.

Autism spectrum disorder is a spectrum based on the degree of neurological disorder. However, it often involves communication problems with others, unusual behavior patterns, and mental health disability issues. While the PTDH1 mutation occurs in 1% of OSB men, it does not appear in DNA of the control group involving thousands of healthy men and the sister of a men carrying the mutation may not be affected by the symptoms of autism genes. In addition, another autism researcher John Vincent made a statement that deletions and other genetic mutations appear to be related only to diseases in boys. 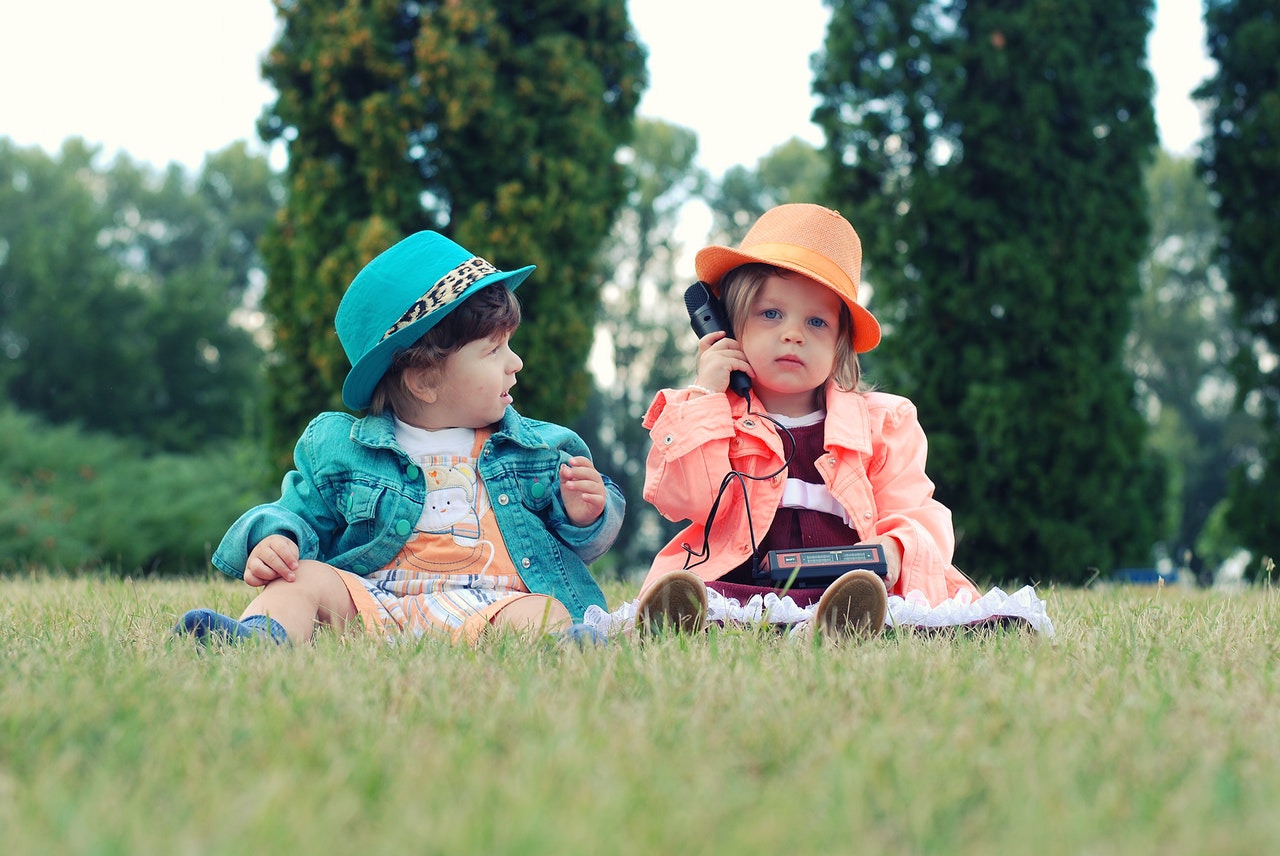 Genetic experts have analyzed 16,000 DNA samples with neuro- pervasive developmental disorder and found that, on average, ASD-diagnosed females undergo 1.3 to 3 times more harmful genetic alterations than diagnosed males. The genetic study show that smaller and subtler genetic changes can trigger autism spectrum disorders by the brain development of male. They prove that in female brains, there are more genetic mutations before the symptoms are seen and that is why the symptoms tend to be worse. Sébastien Jacquemont from the University Hospital of Lausanne in Switzerland stated that the analysis of hereditary dynamics in families is extremely helpful in terms of understanding autism spectrum , although there is no treatment practice for it. In addition, Jacquemont examined 800 families who have an individual with autism and discovered that children inherit autism-related genetic mutations more from their mothers.