Children with autism may have restrictive behaviors that can affect their eating habits. Nutrition in autism is an important issue since children have typically picky eating habit.

Picky eating problems in autism can be more severe than in other children without autism. Researchers say that most picky eating problems are initially mild, but in some cases parents have difficulty managing the child’s challenging behavior. In the end, they say, they exacerbate picky eating behavior. Some children with severe nutritional problems are so picky in their diet that their condition is considered as a disorder. Children with autism may typically have the preferences of developing children, but then they may reject some foods or occasionally have anger towards them. According to experts, autistic children are picky eaters, and in some extreme cases they can limit themselves to 5 kinds of food.

Some autistic children may be selective about the color of food, such as only yellow or white dishes like rice, potatoes and pasta. Some eat plain foods while others eat crispy foods. Many children with autism prefer foods with a high level of carbohydrates, high fiber quality that cause constipation by interfering with intestine functioning. Moreover, children with autism may tend to spend days without food when they do not get the food they want.

Health experts say that interventions that remove problematic behaviors and re-teach nutrition can help children with autism, and they can have a healthy and balanced diet as a result. While some children with autism have picky eating habit about their diet due to compulsive behaviors, some may encounter motor and sensory difficulties that limit their ability to eat a variety of foods. A child with motor deficits may have chewing and swallowing problems, so they develop a preference for smooth foods.

According to experts, some children with autism may learn to avoid food because they have reflux, abdominal pain, stomach or intestinal problems. The children with autism having these disorders associate their pain with eating and then avoid eating. Children with autism who can communicate about their verbal or behavioral anxieties can tell about these to their parents. Research shows that some children, especially the non-verbal ones, are engaged in repetitive behaviors that remind pain. Other children may experience self-harm or aggressive behavior problems when they are given food that disturbs them. Conditions of many children with autism having picky eating problems who get help from a professional or behavioral therapist or outpatient services with a speech and language pathologist can be improved. 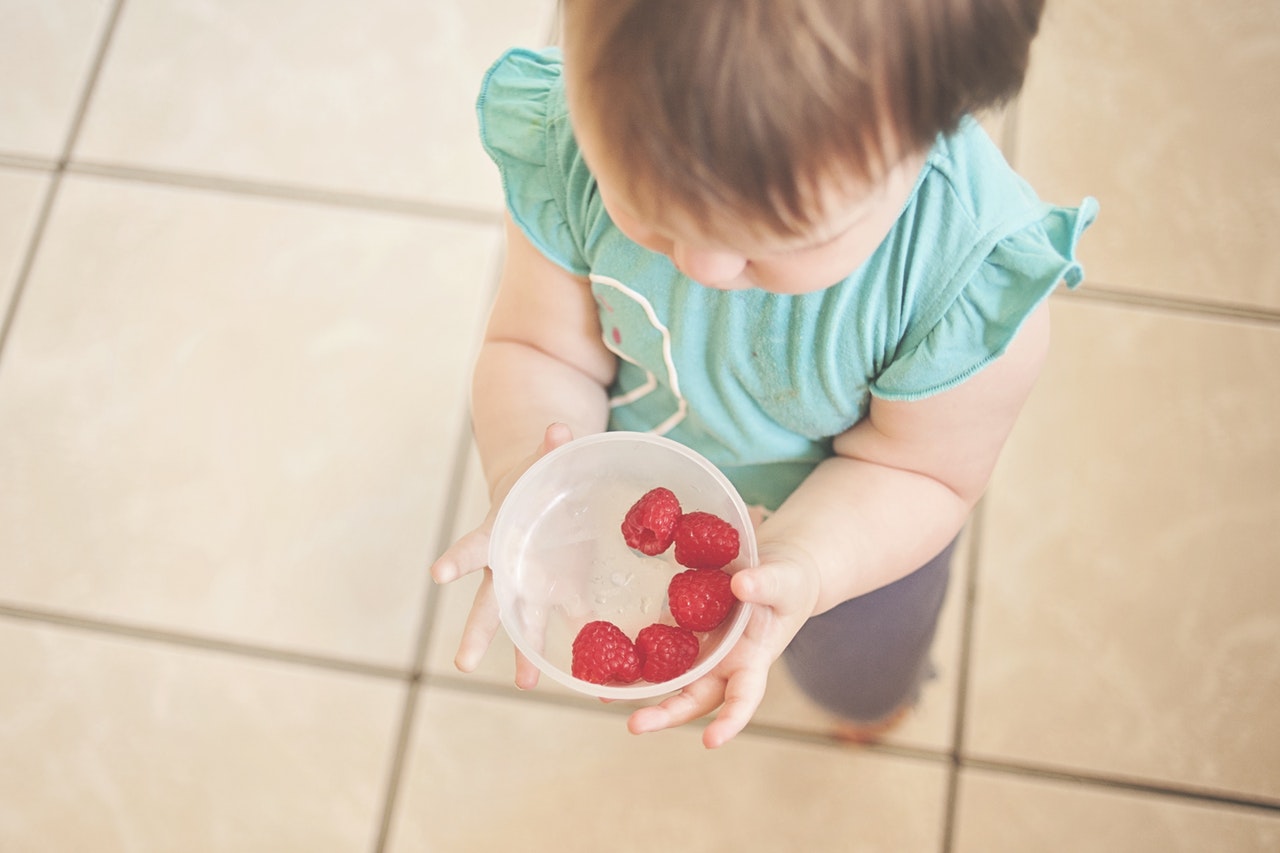 You can make children with autism try out at least one favorite food item at each meal and by adding different flavors they like such as ketchup or honey, you can make meals more delicious.

You can change the texture of food by dividing the food into smaller pieces or mashing it according to the child’s preference.

Another technique is keeping an adult’s hand in the child’s hands, physically directing a spoon to the mouth of the child, and giving the child positive reinforcement when he/she accepts the food.

In some cases, you may remove food items from the dining table that your child refuses to eat, but you should not allow them not to eat other foods in their plate. 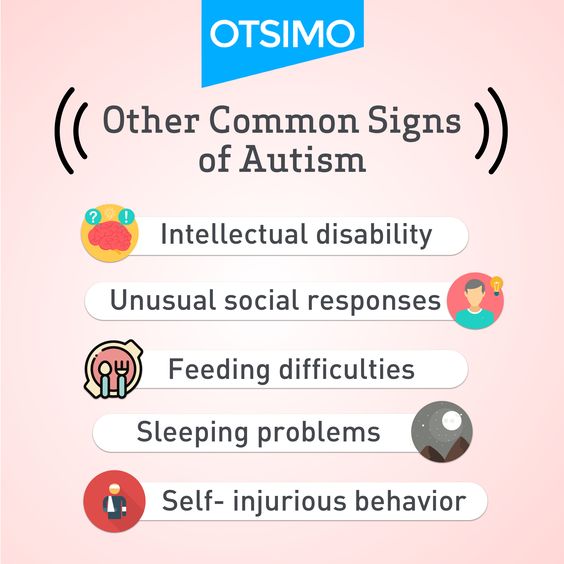 What is Personalized Learning?

How To Write Social Stories: Complete Guide To Follow