Levels of Support for ASD

Many people with autism also have additional related symptoms such as language impairments in addition to the telltale, core symptoms of ASD.

In order for the clinicians as well as other professionals and individuals to be able to better describe individual cases of autism, the creators of the 5th edition of the Diagnostic and Statistical Manual of Mental Disorders (DSM-5) developed three levels of support.

By following the guidelines of the DSM-5 , clinicians diagnose people with autism at Level 1, Level 2, or Level 3.

The levels of support in DSM-5 indicate the individual’s ability to communicate, manage their daily life, and their restricted interests. While those at level 1 can lead a life with little support, people at level 3 may need a lot of support.

Diagnosis of autism spectrum disorder in the DSM has changed over the years. With these changes also came the support levels of ASD. 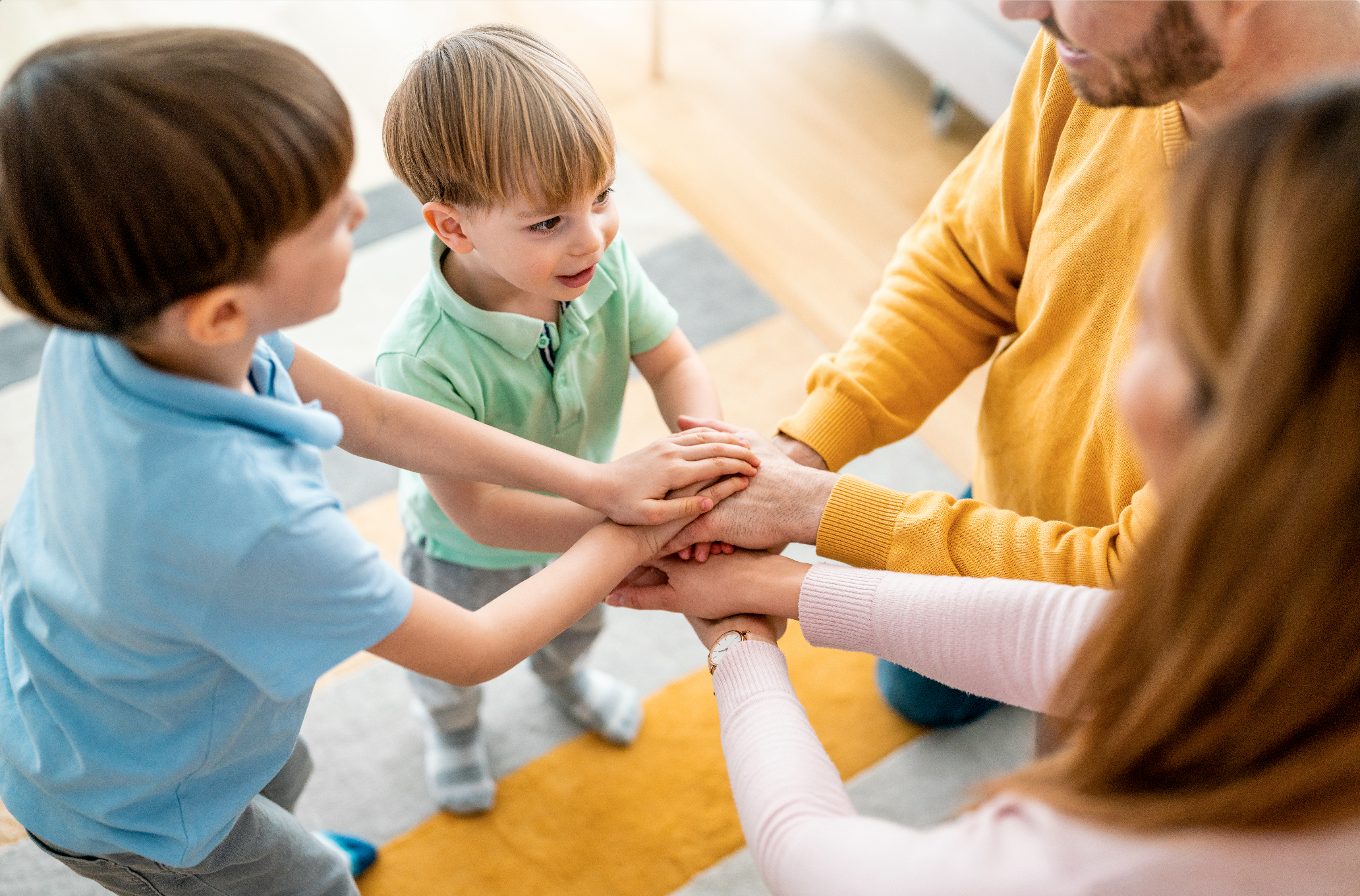 How Has Diagnosis of Autism Changed?

Over the years, there have been various diagnosis for autism, now known as autism spectrum disorder.

Although it has no legal status, the DSM by the American Psychiatric Association that defines psychiatric and developmental disorders has a great impact on the diagnosis of autism.

Through guidance of DSM the clinicians, schools, and related service providers understand how to think about and treat autism.

The DSM described the autism spectrum as a disorder that included five distinct diagnoses. Back then people with “high functioning autism” were considered to have Asperger’s syndrome. In the same diagnosis, autistic disorder meant almost the same thing as “severe autism”.

The previous version of the DSM also described people with not all of the symptoms of autism as Pervasive Developmental Disorder - Not Otherwise Specified (PDD-NOS). In addition, Rett Syndrome and Fragile X Syndrome were also considered to be part of the ASD.

In 2013, the new manual DSM-5 was published. Unlike the previous edition, DSM-5 defines autism as a single spectrum disorder. These disorders have a set of criteria indicating the symptoms in the areas of behavior, social communication, flexibility, and sensor sensitivity.

Why is It Important to Understand the Levels of Autism?

Autism spectrum is quite wide. While some people with autism can perform complex tasks and are brilliant at certain subjects, others can be intellectually challenged or may not even speak.

The levels of support for autism spectrum disorder were developed to address this issue of variety. The DSM-5 diagnostic criteria include three functional levels.

Each of these levels is determined based on the amount of support that an individual with autism required to function in their lives.

Assigning a functional level with an autism spectrum diagnosis could provide a clearer picture of an individual’s abilities and needs.

This also gives the families and caregivers of the individual with autism a sense of direction on what to do next to provide the most comfortable life for the autistic person.

What do the Levels of ASD mean?

Levels of autism spectrum disorder are introduced by DSM-5. These levels enable clinicians to provide a more accurate diagnosis of ASD in terms of their place on the spectrum.

Levels of support for ASD basically describe the severity of the symptoms. The levels range from mild to severe symptoms.

The following are the levels of support for ASD:

This level is the least severe in the three. It could be thought of as mild autism. People who fall into this level may struggle in social situations and show restricted and repetitive behaviors.

However, people who qualify as having Level 1 ASD only require minimal support to function in their daily lives. They can communicate verbally and may be able to establish relationships.

This doesn’t mean that people with Level 1 ASD don’t struggle at all. They may have difficulty in maintaining a conversation. It may be difficult for them to make and keep friends naturally.

Without any support in place, social communication deficits can cause noticeable impairments. They struggle with initiating social interactions. Their inflexible behaviors also cause problems and they get upset when their routines are disrupted.

A person with autism at Level 1 may speak in full sentences. However they may have difficulty in engaging in and maintaining conversations.

People at Level 2 ASD are considered to be middle-range in terms of severity of the symptoms for autism. Compared to people with Level 1 ASD, those who qualify as having Level 2 ASD need more support.

Individuals with Level 2 ASD have comparably more difficulty with their social skills. When compared with people who qualify as having Level 1 ASD, their struggle with social situations is more visible to other people around.

At Level 2, people with autism may show marked deficits in verbal and nonverbal communication skills. Their social impairments become apparent despite having support in place. They may not understand nonverbal cues by others, such as the tone of speech or facial expression.

People with Level 2 Autism may or may not communicate verbally. If they communicate, they may need extensive support to participate in social interactions. Their sentences may be short and conversations limited to certain topics only.

Routines and habits may feel like a must-do for people with Level 2 ASD. If these are interrupted, they become upset and uncomfortable.

A person with ASD level 2 could be someone who speaks in simple sentences, has odd nonverbal communication, and is interested in limited, narrow topics of interest.

This level is the most severe form of autism spectrum disorder. People at Level 3 exhibit significant difficulties with social communication as well as social skills.

People with Level 3 ASD also have restricted and repetitive behaviors to the extent that they get in the way of functioning independently in their daily lives and activities. They have extreme difficulty coping with changes. Changes cause great stress and difficulty.

Some people with Level 3 ASD can communicate with words. However, many of them do not communicate verbally or do not use many words in communication. They may be over- or under-sensitive to certain sensory inputs.

Individuals with Level 3 ASD speak with few words, they rarely initiate interaction. When they do initiate interaction, it is limited to meeting needs only. They engage in restricted and repetitive behaviors like echolalia, rocking back and forth, or spinning things.

Those at Level 3 ASD require very substantial support in order to acquire skills to help them in their daily lives.

What is Missing from ASD Levels of Support?

ASD Levels of Support is a helpful guide in determining the person’s place on the spectrum. However, these levels also bring up many questions in addition to those they answer.

Although the idea of ASD levels of support makes sense in terms of logic, clinicians still have a difficult time when assigning a level. These levels can be subjective in a way. In addition, as the skills of the individual and other issues improve in time, it may be possible that the level of the individual may change.

It may not always be clear what type of support the American Psychiatric Association had in mind when they were developing these functional levels. This can range from a personal care assistant to a college advisor, but it is not really clear. Here’s our definitive autism guide where you can find more information on DSM-5 and much more. 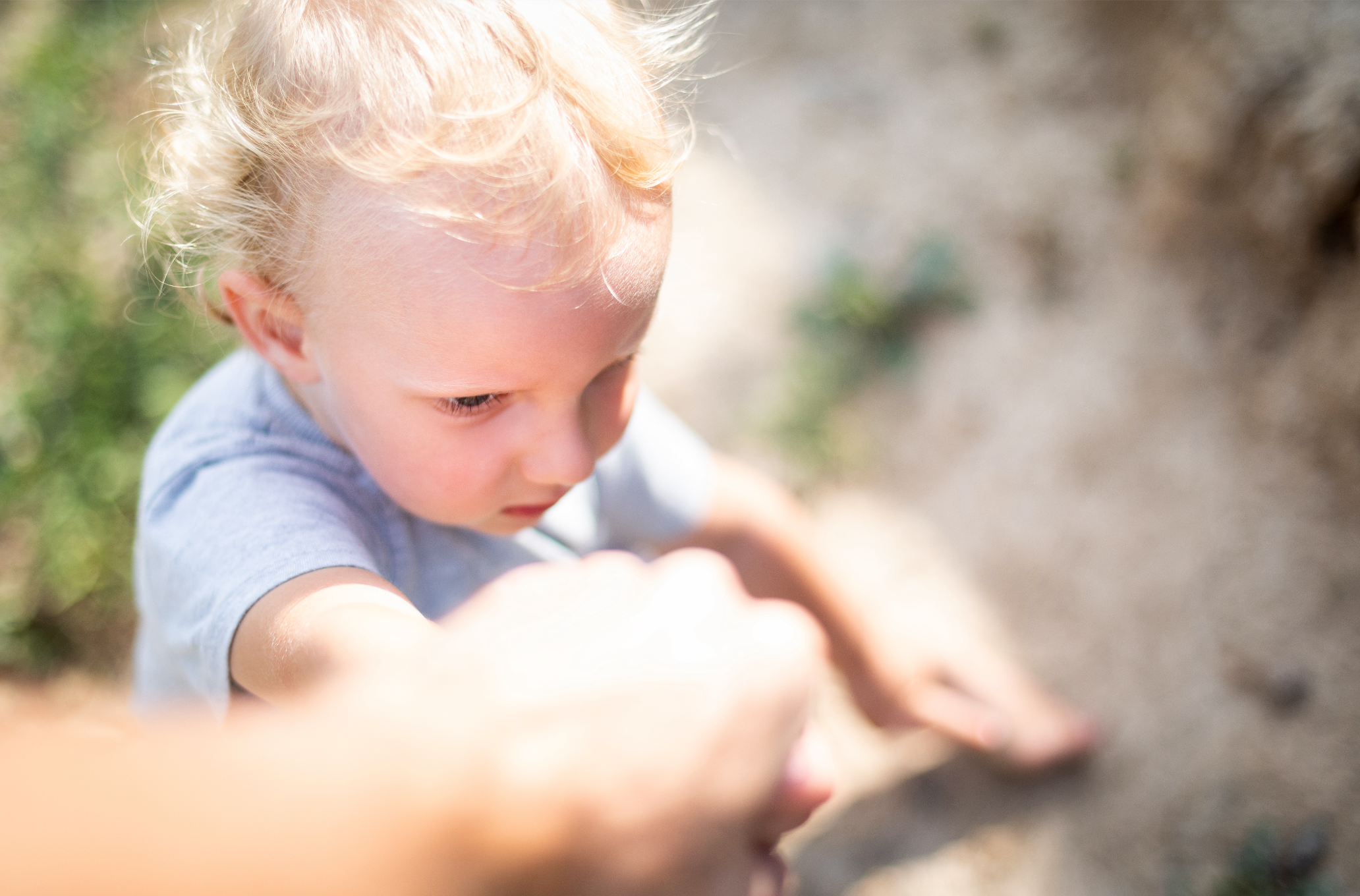 People with autism, especially those who are high functioning, may have anxiety. This can cause challenges in typical settings, despite these people being bright and verbal. When people with ASD are depressed or anxious, they may need significant support to function in daily life. This makes it complicated to fit these people into a certain level.

Similarly, some people with ASD do just fine at home but need extensive help in school. They are expected to meet specific demands. Some do well at school but struggle at home. The support needed by people at various levels becomes vague.

Questions like these are valid and can cause confusion for parents and caregivers. It is likely that the American Psychiatric Association will be collecting more information from the related parties like the clinicians, parents, and autistic self-advocates to get a better sense of whether this system is working and in which manner.

With this new information obtained, it is probable that future editions of DSM-5 will include additions and changes to the functional levels in time.