For parents, whose child just got diagnosed with autism, it might be hard to deal with the overwhelming feeling the questions in their minds bring. Or the diagnosis can be an explanation to some adults who have been dealing with something they did not know. Either way, with this information come a lot of questions. The best way to understand what this diagnosis is to educate yourself. Here are answers to some frequently asked questions. 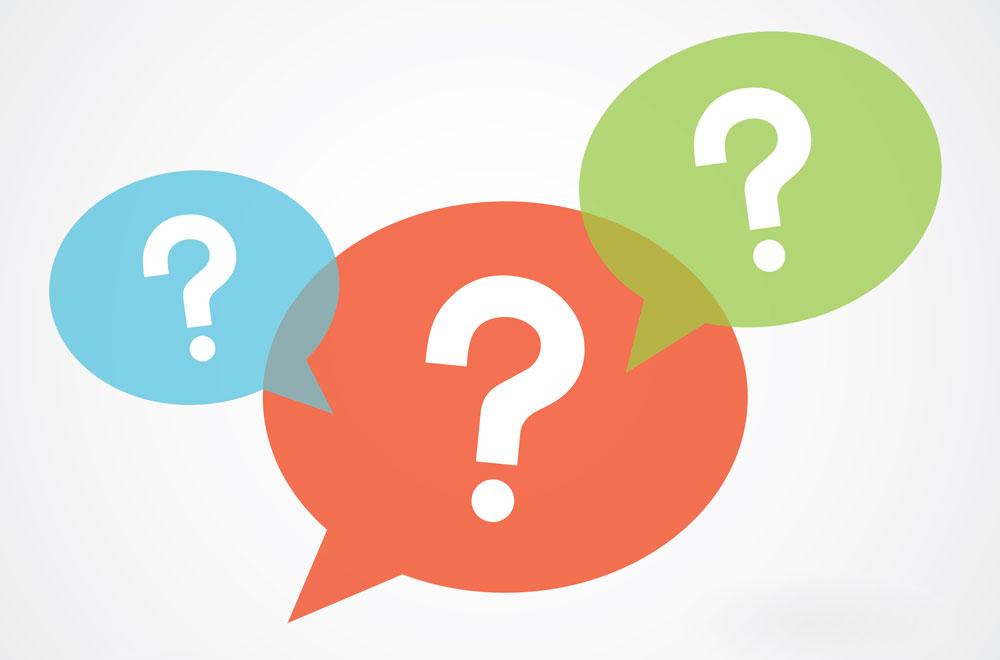 Autism spectrum disorder is an umbrella term used for various brain development disorders. They are characterized and thus categorized by difficulties in social interaction, verbal and nonverbal communication, and repetitive behaviors. Autistic disorder, Rett Syndrome, childhood disintegrative disorder, PDD-NOS (pervasive developmental disorder-not otherwise specified) and Asperger Syndrome can be listed under this umbrella. There are many characteristics that define autism spectrum disorder (ASD) as mental inabilities, struggles with motor functions and other mental and health issues that come along. Besides these, some individuals with autism may show extraordinary skills in math, art, music.

Autism is thought to take its roots from early brain development stages. Its symptoms generally occur between the age of 12 and 18 months. Some children may develop normally and don’t show the signs until they reach the age 2. They start to develop autism by losing skills, which is called “regression”. Early intervention and various therapy methods are important for a comfortable life.

You may think that something you did or ate or were exposed causes autism. Thanks to new developments in technologies and researches, today we can shed some light as to what causes autism. Scientists found recently that a number of mutations can be associated with autism; researches show there are more than 100 hundred autism risk genes. Although in some cases a specific genetic cause of autism of a person can be identified, most cases have complex combination of genetic and environmental risk factors that eventually affect early brain development. This means that a number of environmental factors other than genetic predisposition also increases the risk of developing autism.

Environmental factors that occur before and during birth were evidently found to create a risk. These events can include advanced parental age for both parents, maternal illness, extreme prematurity, difficulties during birth that involve oxygen deprivation to the baby’s brain, mother’s being exposed to air pollution. Not one specific factor was found to be the sole cause of autism. When combined with genetic mutation, they seem to create a higher risk.

The cause of autism is still an investigated topic. Researches are now increasingly looking into the role of immune system in autism. In the meantime, it is important to raise awareness and keep up with current developments in order to stay on top of the issue.

How Common is Autism?

According to the U.S. Centers for Disease Control and Prevention (CDC) statistics show that 1 in 68 American children are considered to be on the autism spectrum. This rate increased ten times in the last 40 years. However, the cause of is not ASD is increasing amont children. The reason is that more people are aware of the situation, there are more diagnostic tests and the sources are much more for parents who suspect about developmental problems about their children. Even so, researches show that improved diagnosis and awareness only explain a part of this increase. Also, in the United States, 1 out of 42 boys and 1 in 189 girls are diagnosed with autism; which means that autism is more common among boys than girls.

In broader perspective, 2 million individuals in the United states and many more millions worldwide suffer from Autism Spectrum Disorder. Prevalence rates have been increasing day by day; according to government autism statistics, this rate have increased 10 to 17 percent annually in recent years. There are no other explanations to this ever continuous increase, besides improved diagnosis and environmental factors.

What is “the Spectrum”?

Autism is a term that is constantly redefined the more it’s studied and it is an umbrella term. Being “on the spectrum” means having some sort of autism. Subsets of autism ranges from mild to severe. We can say that every case in autism is unique. While some individuals on the autism spectrum have great art skills and above-average intelligence, some have above below-average to average intelligence. Most people on the spectrum can have a distinctive ability resulting from their peculiar way of viewing the world, while others suffering from autism are unable to live without aid. About 25 percent of individuals with ASD can develop communication skills by using other means than verbal. The way and quality of life can be greatly improved with effective treatment and education method, while raising the awareness on accepting, respecting, and supporting those in need.

Does My Child Have Autism?

Autism may not be diagnosed until 18 to 24 months of age, but children can sometimes show early symptoms around 8 to 12 months. Parents are the key to noticing first and early symptoms as they are the ones who spend the most time around their child. They should be on the look for symptoms like:

Why My Child Has Autism?

Although mostly there is not one cause that can be determined, it is suggested that autism development can be traced to very early brain development. Researches were able to identify more than 100 genes or mutations that cause or increase the risk of having autism, but they only explain 15 percent of ASD cases. Genetics alone cannot help us to determine why someone has autism and others do not. Gene combined with environmental factors seem to be creating a complex condition that lead up to autism. Environment here involves many factors other than genetic ones. There may be many explanations as to why your child developed autism. Researches and studies are still being done on what causes autism.

What to do if I Suspect Autism

Don’t wait, the sooner you act on it, the better. Consult your doctor or contact Early Intervention Services department about screening your child for autism. Early intervention is the best chance to improve the progress and outcomes of your child’s life. You can find more information on early intervention on your blog or on the web.

What if I Have Autism?

You should consider consulting your doctor for a referral to professionals qualified to make an adult autism diagnosis. Because some people don’t receive a diagnosis with some types of autism, for instance Asperger Syndrome, when they are child. Clinical psychologists, neurologists and psychologists can make an autism diagnosis.

What to do After Diagnosis of Autism?

Whether the diagnosis is for you or for your child, it is important for you to not blame yourself. It can be a struggle in the first months to accept the condition. However, the best way to deal with this diagnosis is to educate yourself. For parents, the more they know, the more they are going to feel the power to help their children. There are a lot of resources that can help you to prepare you.

It can be overwhelming at times; it is of importance to take breaks and take care of yourself in the process too. If you are feeling you cannot handle the emotional alteration, consider consulting a therapist or a counselor. You are not alone to deal with this. You can also find similar stories that other parents and individuals are going through and get an insight on how they are tackling with the situation. There are a lot of resources on our blog and on the web you can consult.

Can My Child with Autism Attend School?

Every child has the right to get appropriate education. “According to the Individuals with Disabilities Act of 1990, your child deserves access to a ‘free and appropriate’ education funded by the government, whether it be in a mainstream or special education classroom.” Children with autism should get a training and they can attend school with inclusion programs. Be aware of your child’s legal rights on the topic.