While analyzing problematic behaviors, antecedents of behavior, its reasons and factors that affect them should be taken into consideration. For this, Applied Behavior Analysis (ABA therapy) should be utilized. The goal of this analysis is to collect data on problematic behavior] of children, determine their antecedents, and work on to change those problem behaviors. 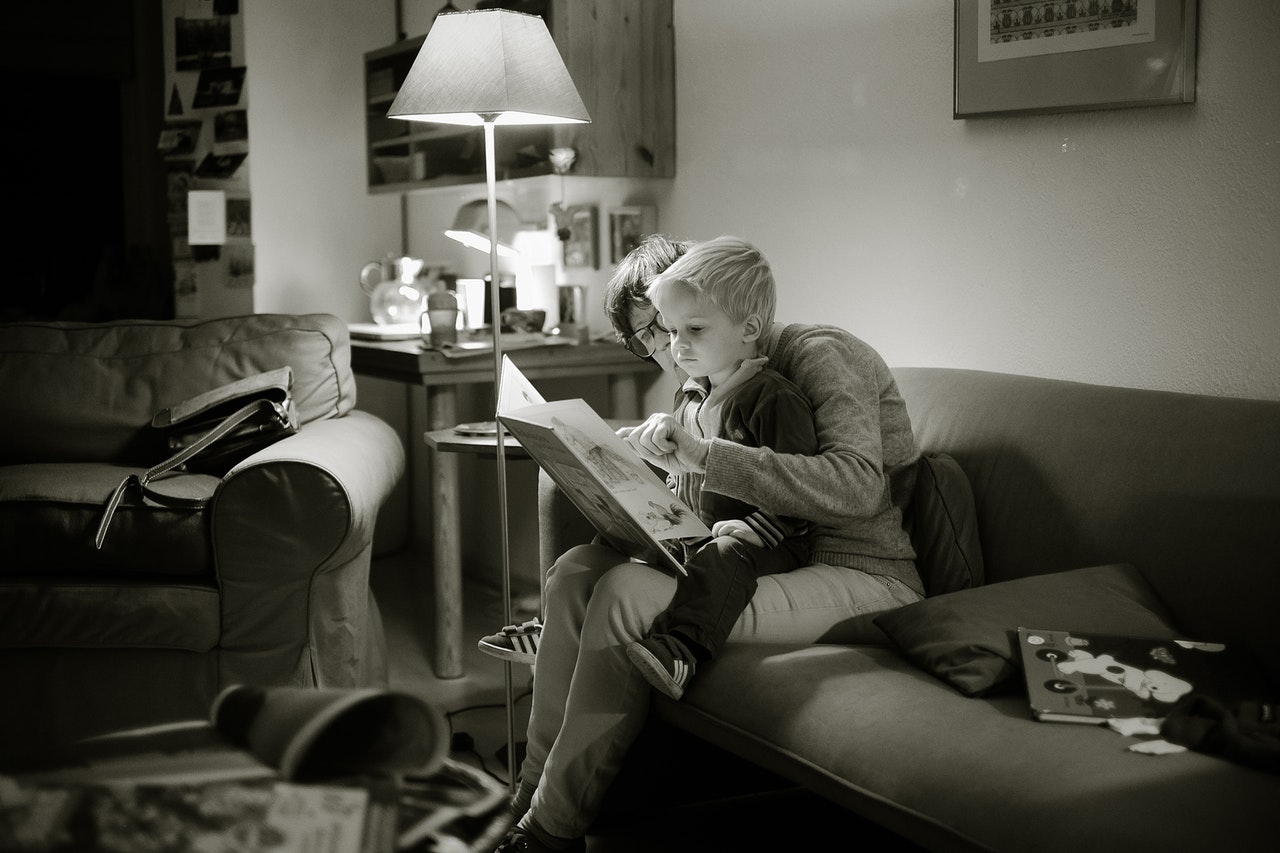 There may be many reasons involved in problematic behavior. Some antecedents such as negativity in family environment, negative relations with family members, physical and cultural environment at special education school, negative or indifferent behavior of teacher, bad influence of mass media on children cause repetitive negative behavior happen. To choose a reinforcer, first the reason of behavior should be determined.

What to Consider While Choosing Positive Reinforcers?

Reinforcement method is pretty similar to reward-punishment practice. However, “punishment” here definitely does not indicate applications that make psychological or physical harm to the child. Although this type of negative punishment application suppresses problematic behavior in the short term, it may cause the behavior to come back more severe and traumatic other than the desirable response. Thus, the right operant conditioning methods are negative reinforcement or using positive punisher. While the teachers practice negative punishment, they should definitely not apply violence, practice anything physical or psychological that may frighten the children. Otherwise the child may have various traumas during his life time. Although this temporarily keeps down the problematic behavior, it will badly affect child’s psychological development and prevent him from acquiring skills.

Reward-punishment system should be applied by finding a stimulus that motivates the child. When the child acts towards changing problematic behavior and shows positive behavior, any stimulus can be provided to reward him. Stimuli like chocolate, juice, candy can be used time to time, but they should not be used often. The punishment should be depriving the child of these stimuli.

Positive reinforcement system is based on operant conditioning. The goal here is to condition the child positively and this way determine his behavior. Stimulus can be chosen by analyzing negative behavior of the child and determining its occurrence and antecedents. Selection of reinforcers should be carried out cautiously. In some cases, consulting to a pedagogue might be necessary.

Vital needs are considered as primary reinforcement examples. Stimuli like temperature, sleep, air, water, food are primary reinforcers. These reinforcers should not be used unless necessary. As stated above, punishment should be the absence of positive stimuli. However depriving the child of his basic needs like water, food or sleep would have negative effects. Food like soda, chocolate, candy can be used as primary reinforcers. But these nutrition should be used carefully. For instance, in behavioral modification process they could be used in certain and important milestones, rather than on every positive reinforcement practice. It is important to remember that over consumption of these materials might badly affect the child’s mental health and may be addictive if used during the full process of changing behavior process.