Parents and caregivers of children with autism know how crucial early intervention is for their child’s education and communication. By harnessing the power of mobile technology, education companies have increasingly turned to smartphones and touchscreen devices to teach and foster positive learning. With innumerable apps geared toward people with autism, it can be overwhelming for parents trying to find that age- and skill-appropriate perfect fit. Below we have taken out the guesswork and outlined the top app picks specifically for toddlers.

Autism Therapy with MITA was developed on the foundation of Mental Imagery Therapy for Autism, a unique intervention method that employs interactive puzzles that allow children to mentally integrate the features of specific objects. The approach aims to improve language function by training receptive language, which children gradually hone as the puzzles become more complex and begin to recognize and combine multiple characteristics. The app also incorporates more conventional verbal exercises.

Touted as the “Best Autism App on Heathline’s List,” Autism Therapy with MITA might be an option worth pursuing so long as you have discerned that the app’s intervention approach, MITA, is appropriate for your child. While the app is technically free, access to some of the activities (and newly-added activities) requires a subscription plan.

Sensory Baby Toddler Learning is not autism-specific, but its colorful, visually-stimulating interface that aims to distract and calm and is a great option for babies and toddlers with autism. The app advertises that its entertaining, underwater sensory world was created to alleviate upset or bored toddlers. The app offers multi-touch support that lets your child interact with the app’s underwater elements, including being able to control the fish, which helps develop hand-eye coordination skills. 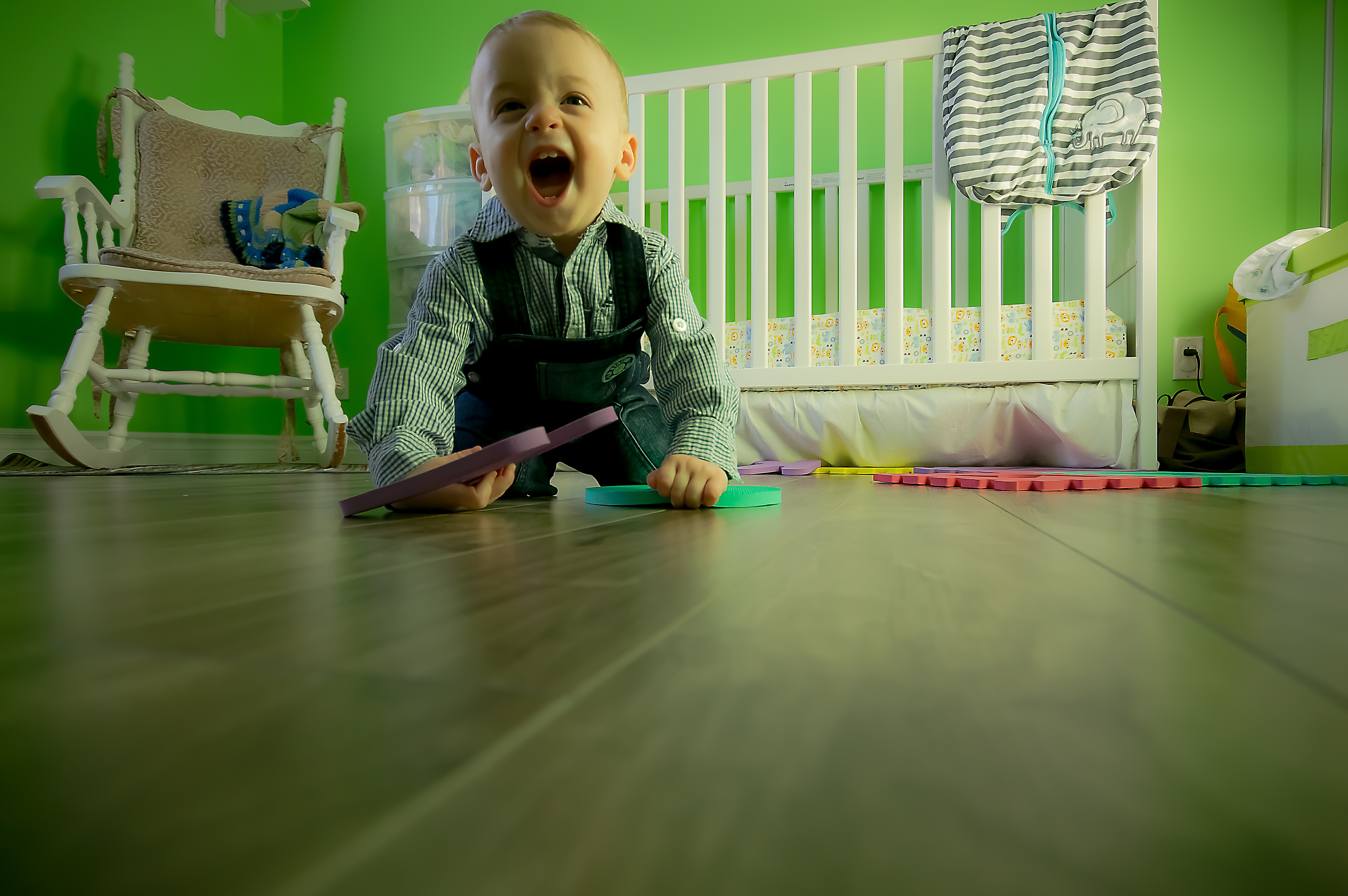 Starfall ABCs is another useful app for children with autism to learn the alphabet. Created by Starfall, a publicly supported nonprofit, this app allows children with autism to become familiar with the alphabet at their own pace, interacting with letters and their sounds. Children can say, hear, and see letters used in words and sentences. While Starfall ABCs doesn’t have the bells and whistles of other apps, its simple and fun interface still manages to foster engagement and promote early reading skills.

Sesame Street has long been a pillar in the lives of children. The Sesame Street and Autism initiative has created a variety of materials to promote autism awareness and provide tools for children and families. This app aims to act as a resource for families as they face autism together. The app features interactive Routine Cards that teach daily skills like trying new foods and washing one’s hands. Also included are several Storybooks, videos, and articles for parents.

One of the challenges of choosing special education apps is that they can be very skill-specific or limited to a narrow age group. Otsimo stands out as one of those apps that “grow” with your children. Our games cover a wide range of themes and skillsets, from learning senses all the way to working with money. There are several games on the same topic (Learning Emotions and Matching Emotions, for example), meaning that children have multiple ways to learn and practice skills. Otsimo was developed on the foundation of Applied Behavior Analysis (ABA), which is often described as the “Gold Standard” for autism intervention.

Otsimo is a dynamic app with a unique algorithm that adapts each exercise based on your child’s progress, so gameplay is personalized and unique for each user. Our educational model features several types of play mechanics, so each topic can be taught in a different way depending on your child’s learning style. For parents, the app analyzes your child’s performance data into daily, weekly, and monthly progress charts, and you can even see which games and topics your child has learned correctly and incorrectly.

Otsimo is one of the few apps to provide free education without advertisements, meaning that the app is safe for your toddler. We do offer a premium version via subscription, which features additional games, in-depth progress tracking, and cross-platform support.

Screen Time for Kids: A Guideline for Parents

Special Education Insurance Coverage Guide & Tips in the US

Celebrate This Holiday Season with Brili and Otsimo!