What is Asperger Syndrome?

Asperger syndrome is a problem that starts in childhood and makes social interaction difficult. The most important symptoms of asperger syndrome are being excessively introverted, having communication problems and lack of skills. Its general characteristics are similar to other spectrum disorders. Just like signs of autism, causes of aspergers syndrome are not known precisely and it affects patients in their lifetime.

Asperger disorder is usually diagnosed between ages 4 and 11 and typical characteristics of Asperger are social interaction disorder, repetitive behaviors, lack of cognitive development and being excessively introverted. Children are observed in different settings and their learning style, fine motor skill development, strengths and weaknesses and independent living skills are examined. It is difficult to make diagnosis of aspergers in adults. Early diagnosis is very important in Asperger syndrome as it is in autism.

Asperger syndrome influences children, adolescents and adults with lifelong effects. Children with Asperger disorder who like routine, have difficulty with social skills and start speaking at age 2. This is another feature that makes it different from autism.Typical characteristics of asperger seen in children who differentiate from their peers are following symptoms:

Observing one of these following symptoms of asperger syndrome does not necessarily mean that the child has Asperger’s syndrome. In order for Asperger syndrome to be diagnosed correctly, several of these  signs and symptoms must be observed in the child. Very serious problems must be seen in social interactions and facial expressions as well. 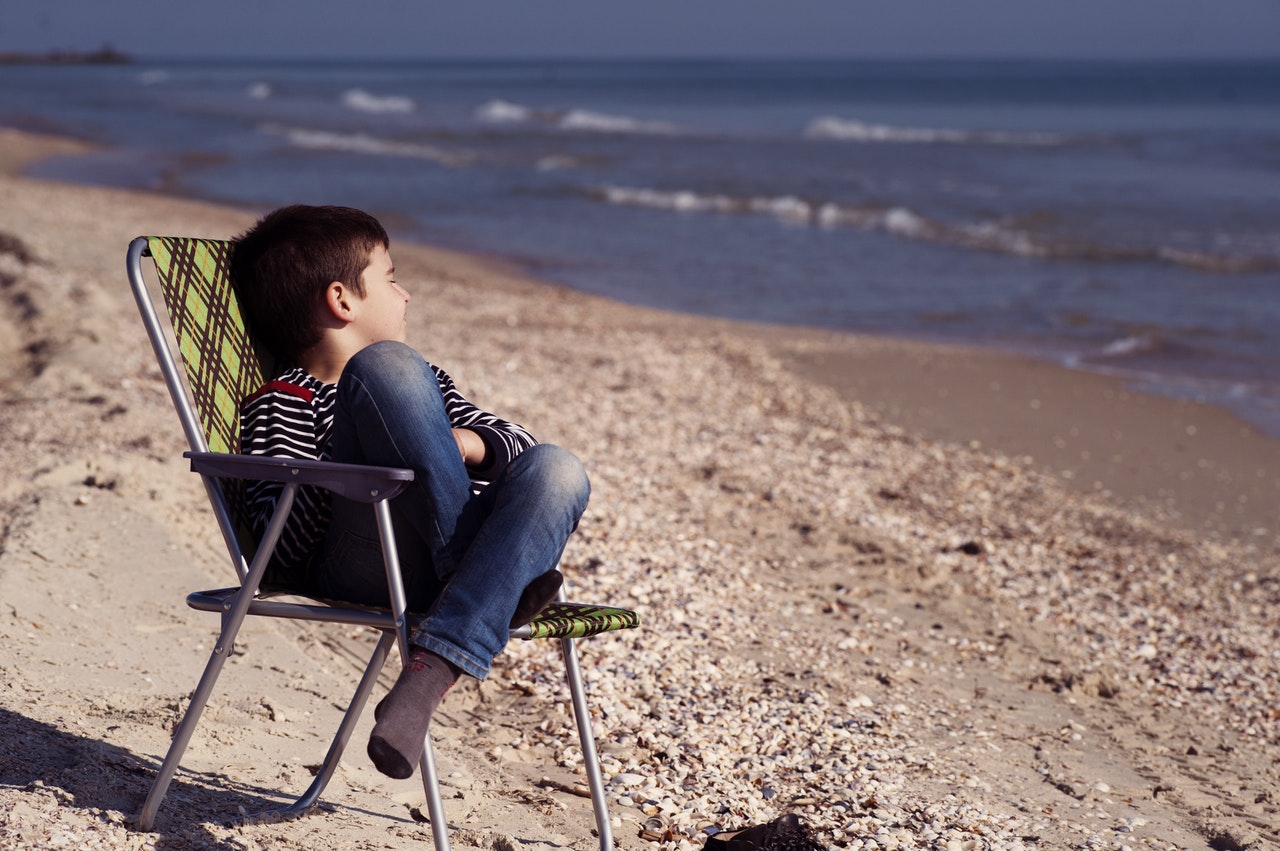 The Difference of Asperger Syndrome from Autism Spectrum

Children with Aspergers syndrome go through a similar infancy as other babies in terms of health while autism develops in the first 3 years of life. People with asperger don’t have speech retardation as symptoms of asperger like in autism spectrum. It is also different from autism in terms of cognitive and language development. Relative to the autistic children, people with asperger are talkative and they are even overly talkative in their areas of interest. People associated with asperger know that they are not in accord with society, while the autistic children are not aware of this.

Although Asperger’s syndrome is life-long, appropriate and effective treatments greatly reduce its signs and symptoms. Skills training aimed at increasing the interaction of the child with other children help them to take an active role in the society by making them self sustaining. Treatment for Asperger syndrome consists of improving social skills, communication and behavior management. In parallel with the development of the teen with aspergers, a continuously adjusted education program and health solutions should be maintained at home as well as at school.

Difference Between Speech Delay and Autism