10 Myths About Autism You Should Know

There are plenty of ideas, comments and information roaming around the world wide web about autism that are truly beneficial in many ways. On the other hand, there are also many misconceptions about autism. It is important to make sure your facts check out. The following list of 10 myths about autism will be beneficial for every individual with autism to share with the ones around them. The list also aims to expand the awareness about autism.

1. Autism is a disease

It is not a disease. Autism spectrum disorder is a neurodevelopmental disorder that impairs an individual’s ability to communicate and interact with others. There is more than one type of autism caused by different genetic combinations and environmental factors. Individuals with autism have issues with communication, social interactions, and activities. However, that is who they are, not what they have; they are not sick. Autism is treated as an entity in order to allow the individual and their families to live comfortably.

2. Autism can be cured with medicine

Unfortunately, autism is a life-long disorder; it cannot be cured with medicine. Despite the fact that it lasts a lifetime, individuals with this disorder can live independent, productive and comfortable lives. With therapies, interventions and education, the challenges that come with autism can be managed. On the other hand, medication can be used to deal with gastrointestinal disorders or problem behaviors that are caused due to autism.

4. Individuals with autism are geniuses/intellectually disabled

As mentioned before, autism is a spectrum disorder. This means that its characteristics differ from one person to another. You may have seen a movie with an individual with autism in it, but they might not be the same with your neighbor, who also has autism. Its limitations and benefits demonstrate differently in everyone. Thus, it cannot be generalized. More often than not, it provides exceptional abilities aside from the limitations. While many individuals with autism have normal intellectual activity, some may be extremely good at math and arts. 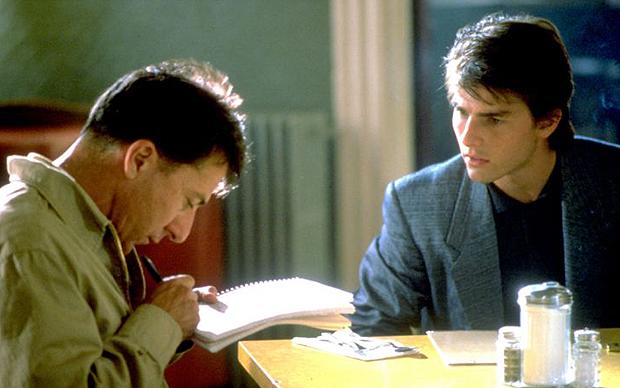 5. Individuals with autism do not want to make friends

Autism impairs social interactions of the individual. This does not mean that they don’t want to socialize. They may seem unfriendly or reluctant on the outside, but this results from the fact that they struggle greatly with social skills and are unable to communicate their feelings.

This is simply not true. The key to educating an individual with autism is to first educate yourself and find the correct way to approach the child. With appropriate methods, therapies, support and love, they can learn just fine.

This myth got busted a long time ago. There was a theory called the “refrigerator mother hypothesis” in the 1950s that suggested autism is caused by mothers weren’t emotionally warm. However today, we know that this is not true.

This is a common myth in society. Vaccines do not cause autism. Back in the day, the research that suggested that vaccines caused autism was found to be deceptive and the medical license of the physician who published it was taken away. The Institute of Medicine and other institutions investigated this topic deeply enough and found no credible evidence that connects vaccines to autism.

9. Recently, there is an autism epidemic going on

1 in 68 children is diagnosed with autism spectrum disorder. This number has been increasing dramatically over time. However, the reason for this is not that autism is an epidemic disorder. Since the late 1980s and early 1990s, with the legislation that was passed that provided individuals with autism with resources and more education, the awareness has increased over time. With this increased awareness, more parents, pediatricians and educators learned to recognize the signs of autism. As a result, more individuals got diagnosed. In addition to this, the definition also changed during this process. It became wider; so that accounts the increased prevalence.

10. Individuals with autism cannot feel any emotion OR understand emotions of others

Autism does not make an individual not feel the emotions everyone feels. However, since it impacts one’s ability to communicate emotions, it may seem like they are not feeling anything. Also, they struggle with interpreting other people’s expressions. They may not be able to detect sadness or happiness based just on body language. The communication should be direct with individuals with autism. But this definitely does not mean that they cannot feel happiness, sadness, empathy or compassion; they just have a different way of expressing and understanding them.