The Boy Who Could Fly has found a niche over 30 years later as one of the earlier films to address autism. Produced in 1986, this film follows a 14-year old girl and her friendship with her neighbor, Eric, a nonverbal boy with autism whose seemingly-strange behaviors confound the community around him. Despite Eric’s silence, the two friends develop a unique bond as they struggle to cope with family hardships and growing pains. The film trumpets the power of empathy, the importance of trust, and the triumph of believing in the impossible. It’s a feel-good, coming of age story that revives the confusing magic of childhood and, ultimately, the beauty in human connections.

Rain Man garnered numerous accolades, including four Oscars, for its poignant story of two long-lost brothers who find themselves roped together after the death of their father. Charlie, a self-absorbed yuppie, learns of the existence of his autistic-savant brother, Raymond, who has just been awarded nearly all of their father’s inheritance money. In a misguided attempt to lay claim to some of the funds, Charlie embarks on a road trip with Raymond, which, like many journeys, forges new understandings within both characters. While autistic savants comprise a narrow portion of the autism spectrum, many of Raymond’s behaviors lend true to typical autism symptoms, like strict adherence to routine and difficulty expressing emotions. Interspersed with humorous scenes, the film successfully dissects the difficult chapters of autism, mental health institutionalism, and family bonds.

While the film’s eponymous character is never explicitly diagnosed with autism spectrum disorder, Forrest Gump’s triumph over his mental and physical setbacks pays homage to individuals who struggle with any kind of intellectual, developmental, or mental disorder. One of the film’s strengths is that it is narrated by Gump himself, so events are filtered through his way of thinking and framed by his matter-of-fact speech, literal interpretations of language, and difficulty with subtleties. Against the dynamic history of the post-WWII United States, the character of Forrest Gump shines along a magnificent trajectory that bewilders and amazes the people around him. 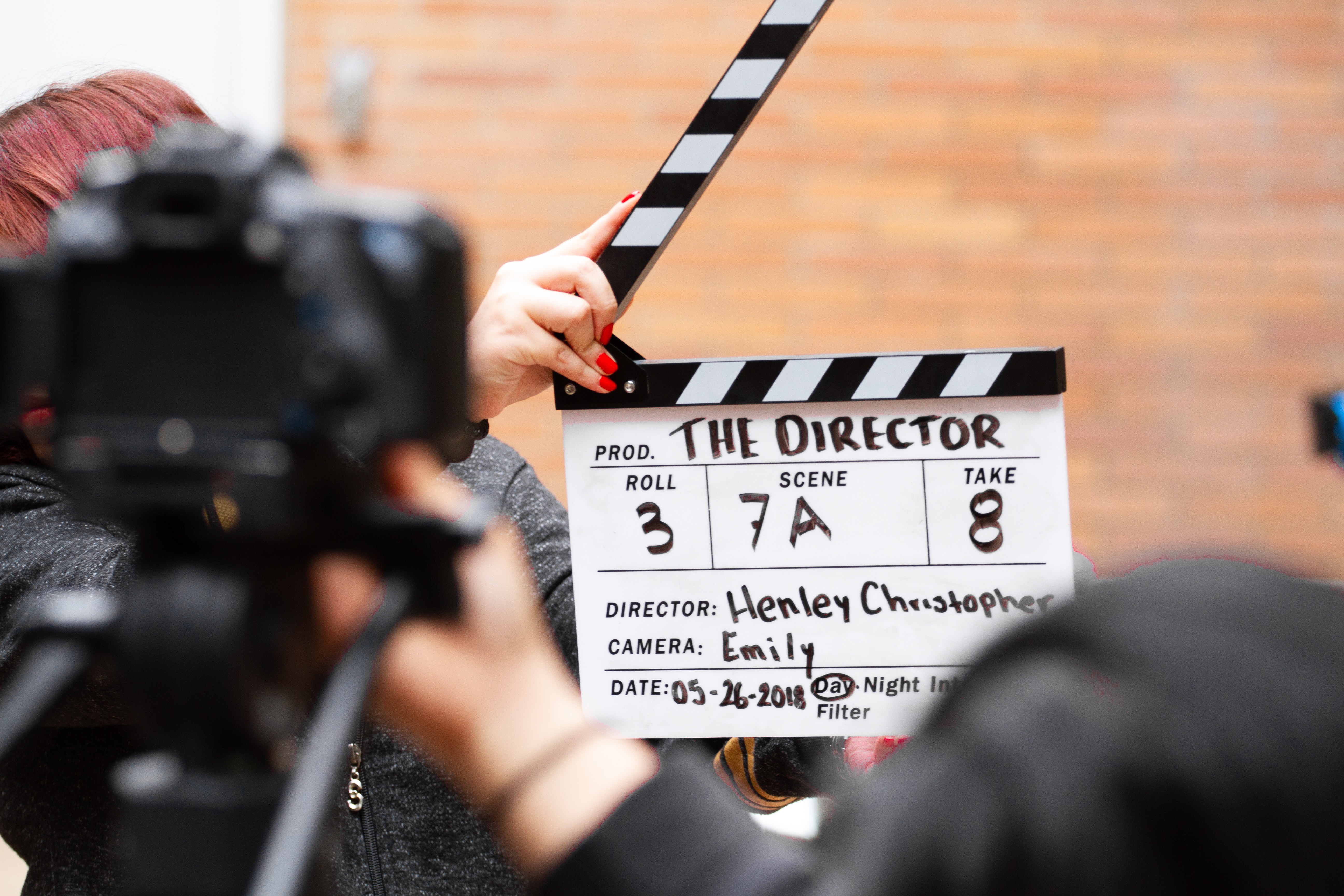 Flying under the radar at its release, 2011’s Fly Away is frequently mentioned in autism-related viewing lists. The film focuses on the relationship between and individual struggles of Mandy, a sixteen-year-old girl with autism, and Jeanne, her mother. Fly Away stands out for several reasons, notably its female protagonists. While the prevalence of autism is higher in boys, the disorder is grossly overlooked in girls, which, unfortunately, translates to girls and women being underrepresented in autism-related literature and cinema. Fly Away also stands out because it transcends the stereotypes of the disorder and instead teases out the nuances of autism and its effects on families.

In a quest to gain insight into his son’s condition, Richard Everts set out on a 40-day journey around the country to meet people with autism. The result is The United States of Autism, a no-frills documentary that chronicles his experiences and those of the people he meets along the way. The power of The United States of Autism lies in its ability to show how diffuse autism is. Everts’ interviewees come from different cultures, socioeconomic statuses, believe in different religions, are racially diverse, and have varying goals, abilities, and hardships. What we come to appreciate is the vastness and variability of autism spectrum disorder, as well as a deeper understanding and empathy.