Adaptive behavior is a blanket term for the day-to-day skills that one learns while growing up. It includes practical skills, conceptual skills, and social skills.

Conceptual skills: These are skills we might classify as educational skills. They include reading, writing, reasoning, numbers and math, language, and memory.

Social skills: These skills relate to communication, feelings of empathy, and relationships (both friendship and personal). 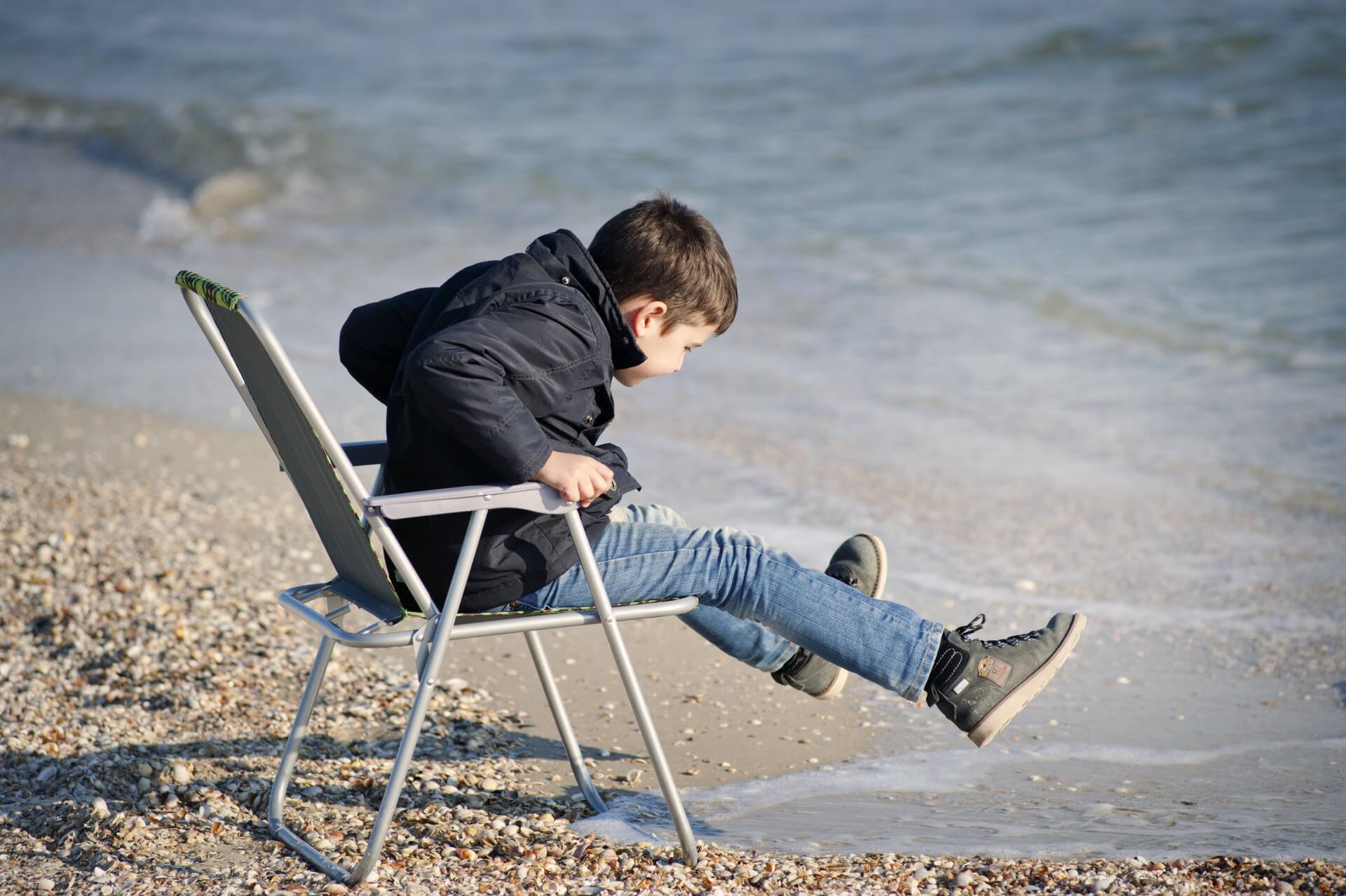 Relationship between Intellectual Disability and ASD

In 2008, the Center for Disease Control (CDC) conducted a study examining the relationship between intellectual disabilities and ASD. They concluded that around 38% of children with ASD also had an intellectual disability. Researchers are still trying to establish if there is a genetic link between the two. Lately researchers found different genes associated with these two formation.

Not all children with ASD and intellectual disability will have the same symptoms or level of functioning. Because adaptive behaviors encompass numerous skill sets, intellectual disabilities can be mild, moderate, or severe depending on how many adaptive behaviors are affected and the degree to which they are affected. Additionally, the treatment plan for ASD may overlap with that of intellectual disability, meaning that whatever special education or assistive technologies already in place are mutually appropriate. Young children, especially, benefit from early intervention, which includes speech-language, behavior, physical, and occupational therapies.

An ASD and intellectual disability diagnosis does not mean that your child will lag behind his or her peers or never develop life skills. On the contrary, with the right support, many of these children are able to achieve life’s milestones and become independent.