Autism is a spectrum, neuro-developmental disorder with characteristics and symptoms ranging from mild to severe. It affects people of all ages, ethnicities, and socioeconomic levels. Because there is currently more awareness of and intervention into autism spectrum disorders, health professionals, parents, and educators are able to diagnose, treat, and accommodate affected children at an earlier age.

When Early Intervention Makes a Difference

Autism can present in children as young as 18 months of age. Early signs include not responding to his or her name or commands, avoiding eye contact, not speaking or speaking with a delay. As a child with autism grows up, the list increases. Other early indications are:

As a person with autism grows up, these early signs often turn into more formidable issues that can cause social isolation, educational delays, and emotional frustration. Early detection and intervention is key to improving a child’s development and outlook.  There are numerous tools that parents should be aware of and employ. Parents who are concerned that their child may have autism can request developmental screenings to be performed at various age points. During these screenings, a health professional will talk and play with the child, assess the child’s social behavior, and rule out any physical issues that may be at the core. 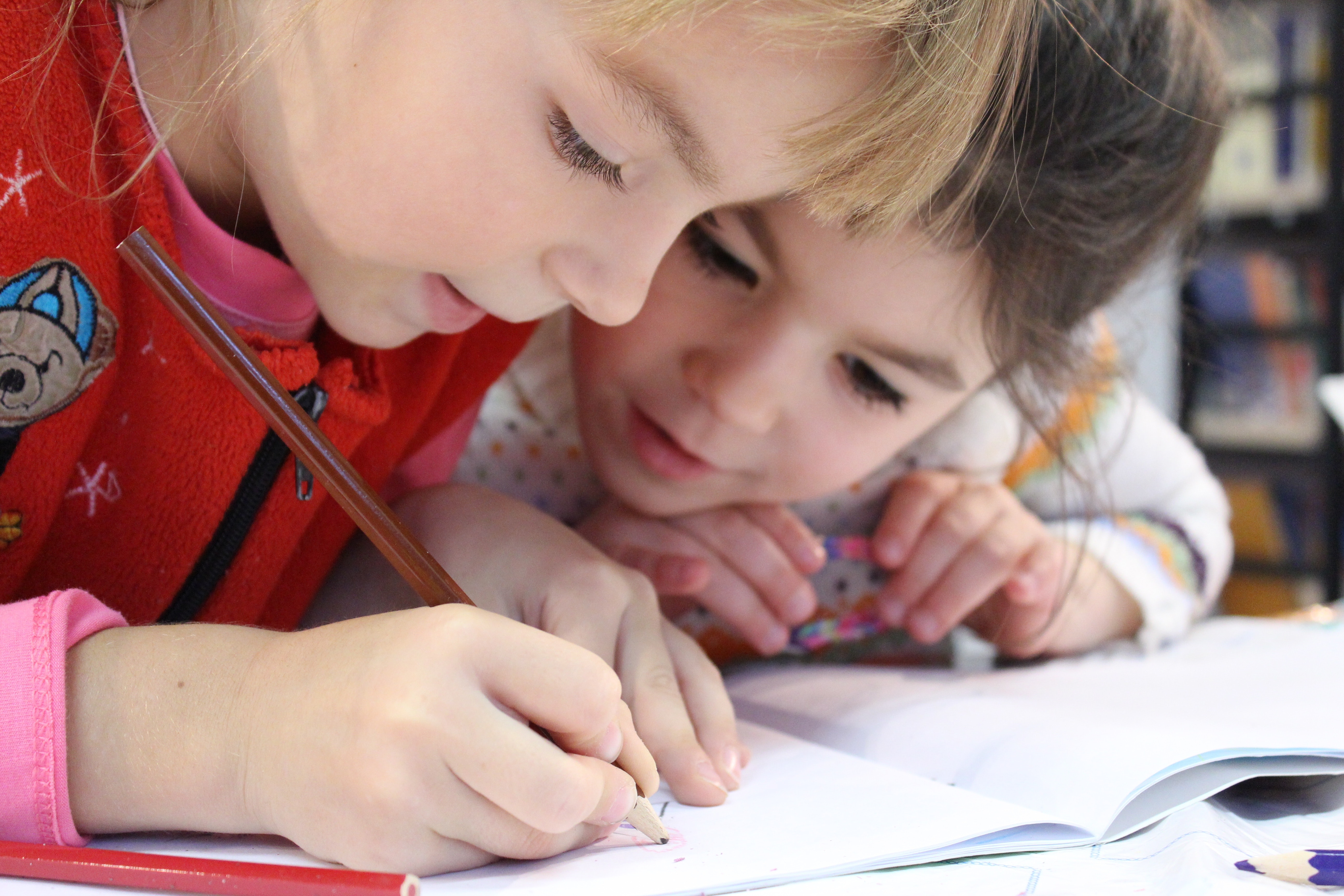 What are the benefits of early intervention in autism?

The prognosis for a person with autism is much better than it was years ago. Increased awareness about the disorder has led to earlier detection as well as better community understanding. This concern has spilled over into schools where educators provide special or autism-appropriate curriculums for affected students. Many students affected by autism are eligible for special education and may benefit from some of the special education classroom accommodations. For children diagnosed at a very young age, speech therapy can improve speech and language problems before they become an issue at school. Additionally, parent-to-child interactive songs and games (like Patty Cake) can help a child with autism become more comfortable with physical contact. Current research indicates that those with autism who receive support from their parents, educators, and peers develop better social and behavioral skills. By tackling the core communicative and visual issues at an early age, the outlook for children with autism is much better than for those who are diagnosed and treated later.

Tips I Wish I Had Known

Make Homeschooling Fun and Effective for Children With Autism