How to Apply Cycles Approach to Speech Therapy

What is Cycles Approach?

The cycles approach, also officially known as the Cycles Phonological Remediation Approach , was designed to facilitate the development of intelligible speech patterns in children. It is one of the most common methods to treat preschool- and school-age children who use phonological processes, meaning error patterns, in speech.

Phonological processes are patterns of sound errors that are usually used by developing children as they are learning to talk, and they are a means to simplify the speech.

Barbara Hodson and colleagues developed this process based on over 30 years of clinical practice and research on cognitive psychology and developmental phonology. The approach is specifically designed for children with highly unintelligible speech. It has also been used to treat children with childhood apraxia of speech (CAS).

When to Consider Using Cycles Approach

It is important to do research and consult professionals before deciding on any approach to speech therapy for your child. This approach is not one-size-fits-all so you should consider your child’s needs and their suitability for this approach. 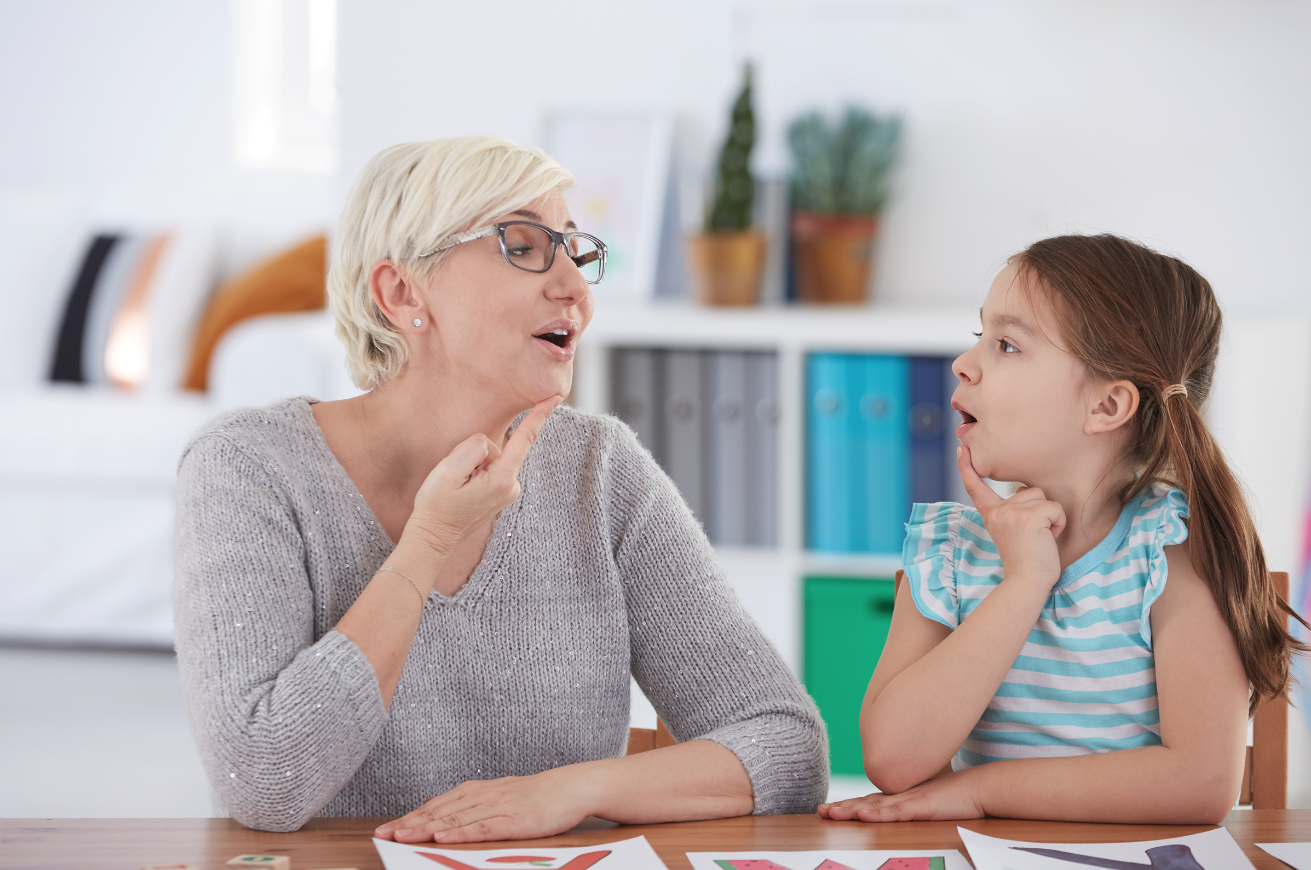 The main goal of the cycles approach is to eliminate the phonological processes from the child’s speech. It is meant to act similarly to the natural development of phonology in young children. Here, the development occurs gradually over time, starting from the easiest words at the beginning.

The claim presented by the researchers and developers of this method is that cycles approach improves the intelligibility of the child’s speech more quickly for highly unintelligible children than compared to other methods.

Specific targets of the speech therapy with cycles approach depends on the child’s need and speech development level. The therapy may target the phonological process of final consonant deletion for 6 weeks, for instance. After that, the target may switch to stopping of fricatives for the following 6 weeks.

The goal is to keep hitting all phonological processes as targets one after the other, and then the cycles start over again, targeting the original process. Once each of the processes is eliminated from the child’s speech, the therapy ends.

A long-term goal example could be increasing intelligibility by independently producing /s/-clusters and velars (/k/, /g/) in sentences during speech activities by ____ (date).

A short-term goal example could be independently producing the /k/ in words with 80% accuracy during speech activities by _____ (date).

How to Implement Cycles Approach

While determining the therapy goals, the focus should be on the child’s main patterns of speech sound problems. Here, the focus should not be on individual sounds. In the speech therapy, the targets should be consistent error patterns that happen at least 40% of the time. According to Hodson, developer of the approach, these potential targets are divided into two categories: primary and secondary patterns.

Up next, the child listens to amplified recordings of the words and sounds with target patterns, where focused auditory bombardment (stimulation) is utilized. The last step is to do a lot of practice using the words with target sound in them. According to Hodson, these are the essential elements to implement during the therapy.

During a cycles session, which usually takes about an hour, there are seven steps:

Several studies have been done on the effectiveness of the cycles approach. One trial provided results that children who were treated with a modified cycles approach showed greater accuracy in single word and conversational contexts compared to children who were untreated (Almost & Rosenbaum, 1998). In another study previously done, no significant improvement was observed following cycles training.

A recent study revealed that two out of three preschool children with moderate to severe speech sound disorders showed significant improvements in speech sound production after receiving 18 hours of treatment with an unmodified version of cycles. An improvement was also observed for all three children in terms of target sound accuracy two months after therapy finished.

These mixed results from studies show that generally, cycles approach can be effective. However, the results need to be interpreted with caution, considering the fact that the latest study had a really small sample size and the lack of randomized controls in others. The approach should be further studied. As we discussed before, not all approaches work for all children.