One of the first signs of autism in our son was his difficulty with transitions in school. He had a hard time moving from activity to activity, even if the new activity was something he liked to do better than the previous one.

Changing focus from one activity to another, one location to another, even one state of being to another, can be common with autism . Over time parents of children on the autism spectrum, as well autistics themselves, learn to recognize the transitions that trigger discomfort and resistance, and employ a variety of strategies and tools to help them manage the transition.

Strategies for us included incorporating into our son’s Individualized Education Program (IEP) that he was to meet his next year teacher and see his future classroom before the end of each current school year or before the start of the next school year . This accommodation gave him time to get comfortable with the impending change and resulted in smoother transitions each school year.

The transition to middle school, however, was more challenging than anything he experienced in elementary school.

He was faced with a new environment that was unfamiliar and required time to adapt to it – a new and larger school building, new teachers, different students, a different layout, a new class schedule, the need to learn how to use a locker, etc. 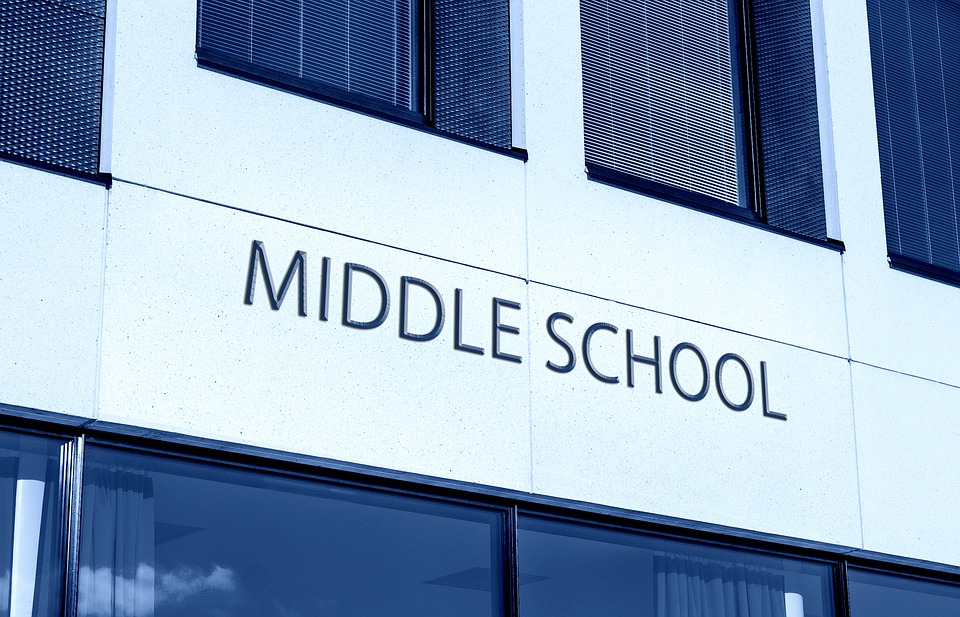 He was faced with many more demands on his internal resources. The hallways were busier with students rushing to each class period rather than walking in an ordered line like in elementary school. The lunchroom was much larger with more students and was very loud. There was an expectation that he take more responsibility for himself and his school work. Even the smells were different.

When I would pick him up from school he would be visibly dragging, exhausted by meeting the demands of this new experience; and yet he enjoyed it, and he rarely refused to go to school.

This new school experience required that we rethink and revise his at-home supports, being aware that he was using up way more of his resources at school than he had previously.

It became even more important to prepare him for deviations in routine. Where before I could get away with giving him one or two day’s notice about things like dentist appointments or running errands, now I needed to give him a week’s notice, with multiple reminders so that he was prepared for the change.

While his routine had to be straightforward, I needed to be able to add flexibility to it. For example, if he was to do his laundry as his daily chore, but school had been exhausting, I would switch to something less demanding like cleaning the mirror in his bathroom to support him.

Finally, it was also more important to make myself available for him to talk about things that he experienced and was processing from his day. On the way home from school I might surprise him with a quick trip for his favorite food or a drive with pretty views to help him relax and do a “data dump” about his day to help him rejuvenate.

Over time he grew more accustomed to middle school and we settled into the new routine. Next stop: high school, with a new transition and new strategies.

Elizabeth Barnes used to blog at Autism Mom, sharing experiences, tools, strategies as a parent to her son on the autism spectrum.