The majority of children these days are competent users of mobile technology like smartphones and tablets. For children with autism, this abundance of technology has helped them find resources that were previously inaccessible or nonexistent. Many apps cater to individuals with disabilities, including autism spectrum disorder. Among these apps, the majority focus on communication, acting as ACC (Augmentative and Alternative Communication) devices. And while the physical act of working on an app will stimulate some senses like touch, listening, and vision, the pool of apps that cater specifically to sensory issues is still limited. This is why we sat down to compile a list of sensory autism apps that worked for us.

Wa Kingyo Goldfish Pond is advertised as a relaxation app, but its functions are well-suited for children with autism. Prepare to relax and observe drawn goldfish swimming around a Japanese-style pond. For sensory exploration, users can interact with the pond by touching the goldfish, scattering flowers and leaves (bait), cleaning the pond, making the water ripple, and shaking the phone to make waves. The app also allows some degree of customization; users can decide how many goldfish to see, choose from a selection of backgrounds, and even change the type of bait.

If you’re an Android user, check out a similar app called Pocket Pond 2. While this app is free to download and play, you have to make in-app purchases (called “Koins”) in order to save your data and customize your pond. The basic actions are the same, however. Users can “splash” the water, let the koi bite your finger, and interact with other pond creatures like frogs and hummingbirds. Pocket Pond 2 is available for iOS and Android.

Also touted for relaxation purposes, Heat Pad is another app that fits the bill for exploring sensory stimuli in children with autism. The app simulates different heat-sensitive surfaces so that when you touch or draw your fingers over the screen, the surface will react. There are multiple surface options available, although some require you to purchase them. Aside from the Heat surface option, the additional surfaces feature different elements. Sky, for example, puts relaxing clouds at your fingertips while Rainbow employs psychedelic colors.

Available for iOS and Android

The creator of Miracle Modus has autism and decided to make an app to help mitigate their sensory overloads. The idea is simple: users can wind down or return to focus by watching hypnotizing lights and rainbows while listening to (optional) accompanying sounds. You can change the lights by switching modes, all of which feature some kind of interactive function. It’s a good option for children who suffer from sensory overloads or experience anxiety. 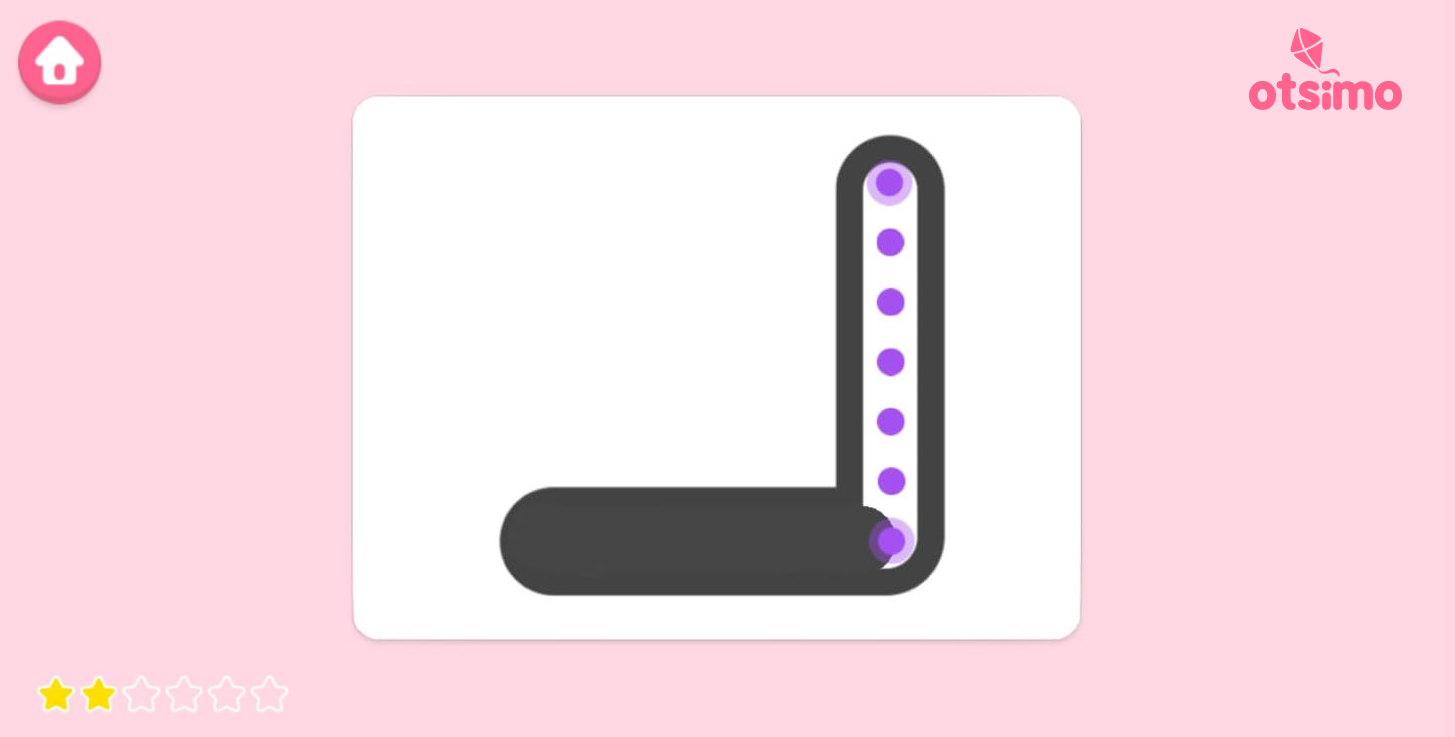 Available for iOS and Android

The Otsimo team has packed this app full of educational games and tools that have produced big results. We took the advice of parents, therapists, speech-language pathologists, educators, along with our own trial-and-error, and created a place where children with autism can learn, grown, and have fun. We believe that education is a fundamental human right, and so we made Otsimo ad-free and cost-free.

With over 50 games and an AAC communication function, Otsimo covers a lot of bases that most comparable apps do not. We offer a few games and tools that specifically cater to children with Sensory Processing Disorder or with sensory issues in general. Otsimo’s Sketch Game, described as a virtual sandbox, is a digital art studio for your child. Users use their fingers to free draw in different colors and shapes, thereby promoting connections between motor movement, visual cues, and spatial awareness. Other games encourage users to draw specific shapes, like lines or squares or circles, which can give focus to your child’s sensory development. For listening and hearing, Otsimo goes beyond the standard “reading words” functions that accompany most apps by including other sounds. Children can explore the sounds made by a wide range of creatures and things, like animal sounds, common instruments, and even different vehicles.

Parents can easily track their child’s activity using the app’s built-in progress monitor that condenses and analyzes activity into daily, weekly, and monthly reports. We offer a premium version of Otsimo, which contains extra games (plus more added every month), cross-platform support, and other perks with subscription plan options.