There is no medical test to determine whether a child has autism spectrum disorder. The most reliable diagnosis is made by various specialists looking at the child’s behaviors. This also involves certain tests to identify the severity of the disorder if the child has it.

However, there are resources and checklists to see if the child needs further testing or intervention, such as the M-CHAT-R test.

The Modified Checklist for Autism in Toddlers, Revised, M-CHAT-R in short, is a screening tool. This checklist asks a series of 20 questions about the child’s behavior.

The checklist is designed for children between 16 and 30 months of age. Although the results do not equal a diagnosis, they will let the parents or the caregivers know if further evaluation may be needed.

The results obtained from the tests could also guide the parents or the caregivers in what to ask or discuss with the child’s primary healthcare provider.

Parents and caregivers know their child the best. If your child tests negative but you still have concerns about your child’s development, act on your concern. These tools are not designed to be perfect or provide a diagnosis.

If you have concerns, contact your child’s doctor or your local early intervention center near you, if any. If your child tests positive, it is best to act on it immediately rather than waiting to see.

ASD mainly affects the individual’s ability to communicate. There are some symptoms children may exhibit while they are growing up, indicating that they may have autism.

Here is a simple checklist for communication skills for ASD:

If you feel like your child exhibits some of the behaviors above, consult your pediatrician. 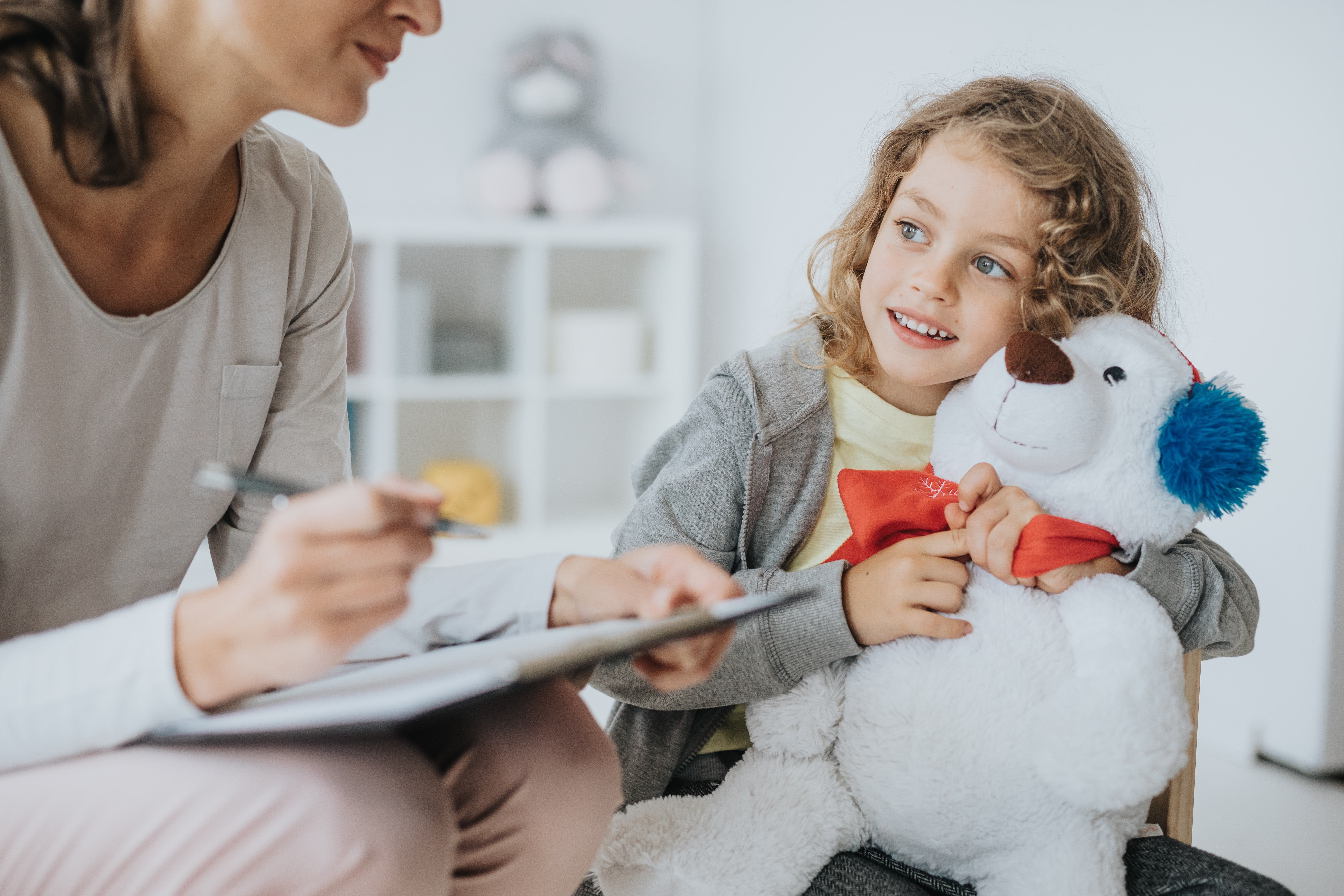 Social skills issues are one of the hallmark symptoms for ASD. These social issues cause serious problems in the individual’s everyday life.

Here are some of the social issues that are considered to be related to ASD:

Sometimes, some of the individuals with autism spectrum disorder exhibit symptoms that are not necessarily problematic in their life. However, these symptoms suggest differences in development.

Here is another simple checklist to see if the individual has these lesser known signs of ASD: 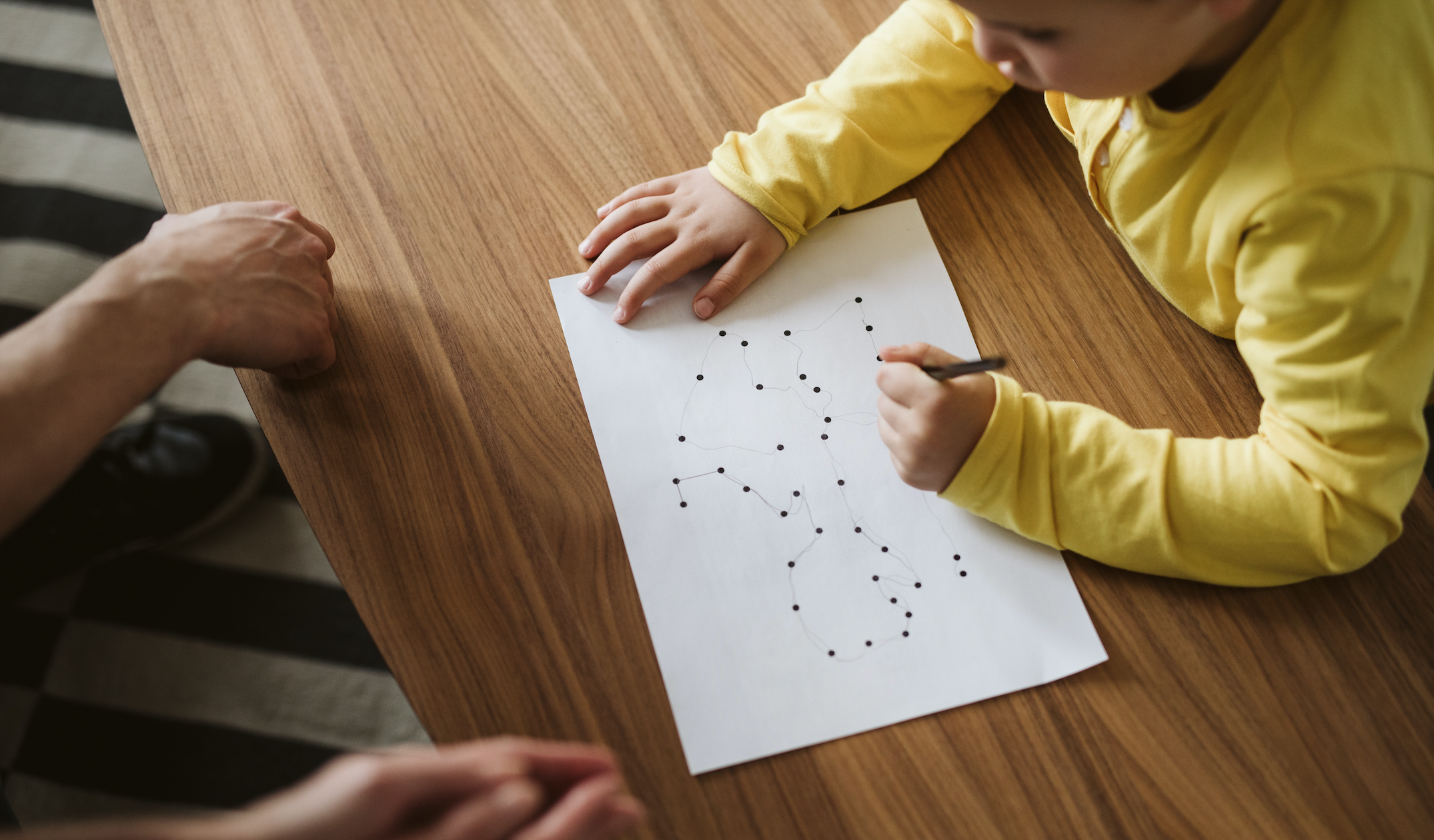 These conditions are actually not that uncommon, according to a study from the University of Washington. The study suggests that one in 10 people with autism have these conditions to varying degrees.

The Diagnostic and Statistical Manual, Fifth Edition (DSM-5 or DSM-V) of the American Psychiatric Association is the standard criteria to help diagnose autism spectrum disorder at this moment.

According to DSM-5, a child should have persistent deficits in each three areas of social communication and interaction, and at least two of four types of restricted and repetitive behaviors to meet diagnostic criteria for autism spectrum disorder.

The following, referenced from the Centers for Disease Control and Prevention website , is the checklist composed from DSM-5 to see if the child has autism or not:

Severity is based on social communication impairments and restricted, repetitive patterns of behavior.

Severity is based on social communication impairments and restricted, repetitive patterns of behavior.

Note: Individuals with a well-established DSM-IV diagnosis of autistic disorder, Asperger’s disorder, or pervasive developmental disorder not otherwise specified should be given the diagnosis of autism spectrum disorder. Individuals who have marked deficits in social communication, but whose symptoms do not otherwise meet criteria for autism spectrum disorder, should be evaluated for social (pragmatic) communication disorder.

Associated with a known medical or genetic condition or environmental factor

(Coding note: Use additional code to identify the associated medical or genetic condition.)

Associated with another neurodevelopmental, mental, or behavioral disorder

(Coding note: Use additional code 293.89 catatonia associated with autism spectrum disorder to indicate the presence of the comorbid catatonia.)

Parents and caregivers know their child the best. And having a child showing signs of ASD is not easy. However, there are signs that you can catch, even earlier in your child’s life. This way, you will be able to provide the best possible care for your child.

Here is a checklist of some of the signs and symptoms that you can look out for to see if your child’s symptoms match those of ASD.

If you answered “yes” to a couple of the questions listed above, you may want to consult your pediatrician to see if your child may have ASD.

Some people with autism with “milder” symptoms go through their lives without knowing they have ASD. This may be the result of many things, such as having symptoms that are mild that could not be noticed by others. Not having access to suitable help could also be a factor for lack of diagnosis.

Adults who have not been diagnosed live their life feeling like they have a missing piece, not fitting in their environment. This is actually a result of the neurological disorder they have had.

The following are some of the symptoms of ASD in adults:

Many adults with autism who had not been diagnosed state that they had a sense of relief after they received their diagnosis. Because after diagnosis, they managed to make sense of their feelings and behaviors, and are able to get the help and support they want or need.