The coexistence of autism and anxiety is often seen during school periods in children with autism. Children with normal development have an anxiety rate of 5% at these ages, whereas children with autism have a rate of up to 84%. The fact that it is this much frequent shows that one should be very careful about implementing the treatment correctly.

Autism with Anxiety: Is There a Link Between Anxiety and Autism?

When we look at the research, we see that children with speech impairment show more symptoms of anxiety. Speaking disorders include stuttering, selective mutism, and so on. The anxiety rate of a child or adolescent who has any of the language and speech disorders is much higher than the anxiety rate of an individual with stuttering. We can say that as the disorder worsens, anxiety rate increases correspondingly.

There is also a connection between autism and anxiety. It is a fact that social interaction disorders have an effect on anxiety, although it is not clear which one is causing the other. As an autistic child shows retardation of development, he or she experiences many problems while trying to communicate with his or her peers. When we look at the majority, we see that they have not reached the appropriate level of speech. This also makes communication difficult.

Social interaction impairment and autism are also thought to be directly related to each other as autism with anxiety. A high functioning autistic is aware that he/she has impaired social interaction. This leads to an increase in anxiety due to the awareness of the difficulties in social communication. 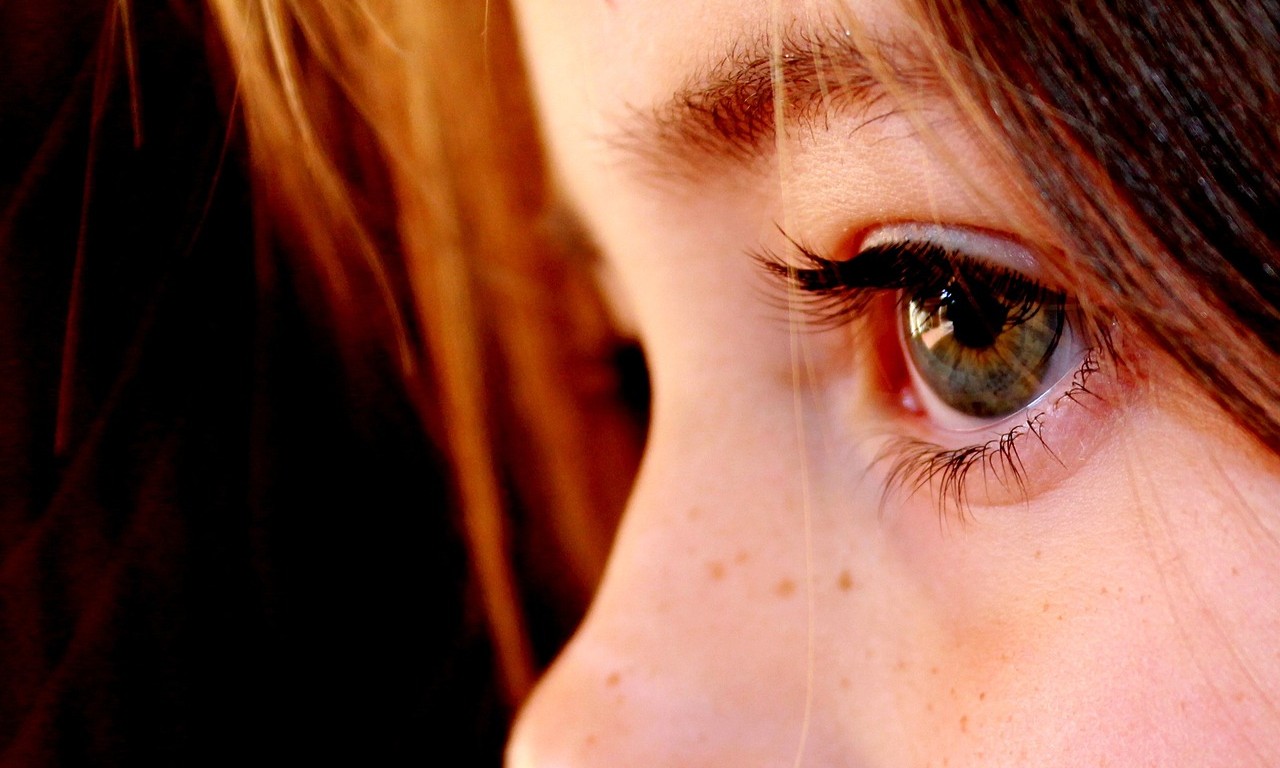 How Can Autism with Anxiety Be Handled?

Drug treatment can be used to handle autism with anxiety. Of course, drugs used for children with autism are much different. These medications also provide relief to individuals for problems such as hyperactivity, obsessions, tantrums, sleep disorders. The dose being taken depends on the person’s degree of disorder. Although the side effects are not much, it is known that the most common effect is weight gain.

Autistic individuals suffer great difficulties, especially in starting conversations. It is known that they tend to choose loneliness. However, many autistic individuals are aware of the fact that they will have difficulty in communicating with normally developed people and will prefer loneliness. This causes them to trigger their autism with anxiety. As they start adapting to social life, for example when they start going to school and they need to get in touch with more people, anxiety problems emerge.

If you are a parent of an autistic individual or a care taker, it is a good idea to be well prepared in advance for the problems that they may experience. Thus, you will be able to act more consciously about how you will behave when you start seeing the symptoms. When you have problems such as autism with anxiety, you can help your child relax and socialize with the help of certain games.

You can contribute to the development of your child by installing the Otsimo application in your phone or on the tablet which contains games prepared specifically for autistic children.