Traditional articulation therapy is an approach that has been used for many years . It is used to effectively help children talk more clearly and can work best for children with mildly delayed speech containing a couple speech errors. In this approach, the parents or caregivers work together with the child on one sound that is selected by the speech-language pathologist. In traditional articulation therapy, one sound is worked on at a time. For instance, you may work on the sound /s/ in the initial position.

The traditional articulation therapy was developed in 1978 by Van Riper .

“The hallmark of traditional therapy lies in its sequence of activities for: (1) identifying the standard sound, (2) discriminating it from its error through scanning and comparing, (3) varying and correcting the various productions until it is produced correctly, and finally, (4) strengthening and stabilizing it in all contexts and speaking situations.” Van Riper, 1978 (p. 179) .

In this approach, the speech-language pathologist will have the child work on one sound at a time as we mentioned, and then progress on working on the sound in isolation.

In the center of traditional articulation therapy is the hierarchy approach. Hierarchy approach requires that the sound that is selected is worked on one position at a time, similarly to the example we have provided. The child will then progress towards the end of the therapy, where they will be practising the sound in sentences in various positions. Also in this approach, the incorrect sound’s phonetic placement is focused on. In addition, the speech-language pathologist also teaches the necessary motor skills that will help the child produce the target sound correctly.

When Should You Use the Traditional Therapy Approach

As mentioned before, the traditional articulation therapy approach is recommended for younger children with a few sound errors as they are still developing language skills. In addition, this approach can also be used to correct the articulation errors that are relatively developmental in nature.

According to Van Riper, there are five steps in the traditional therapy method: 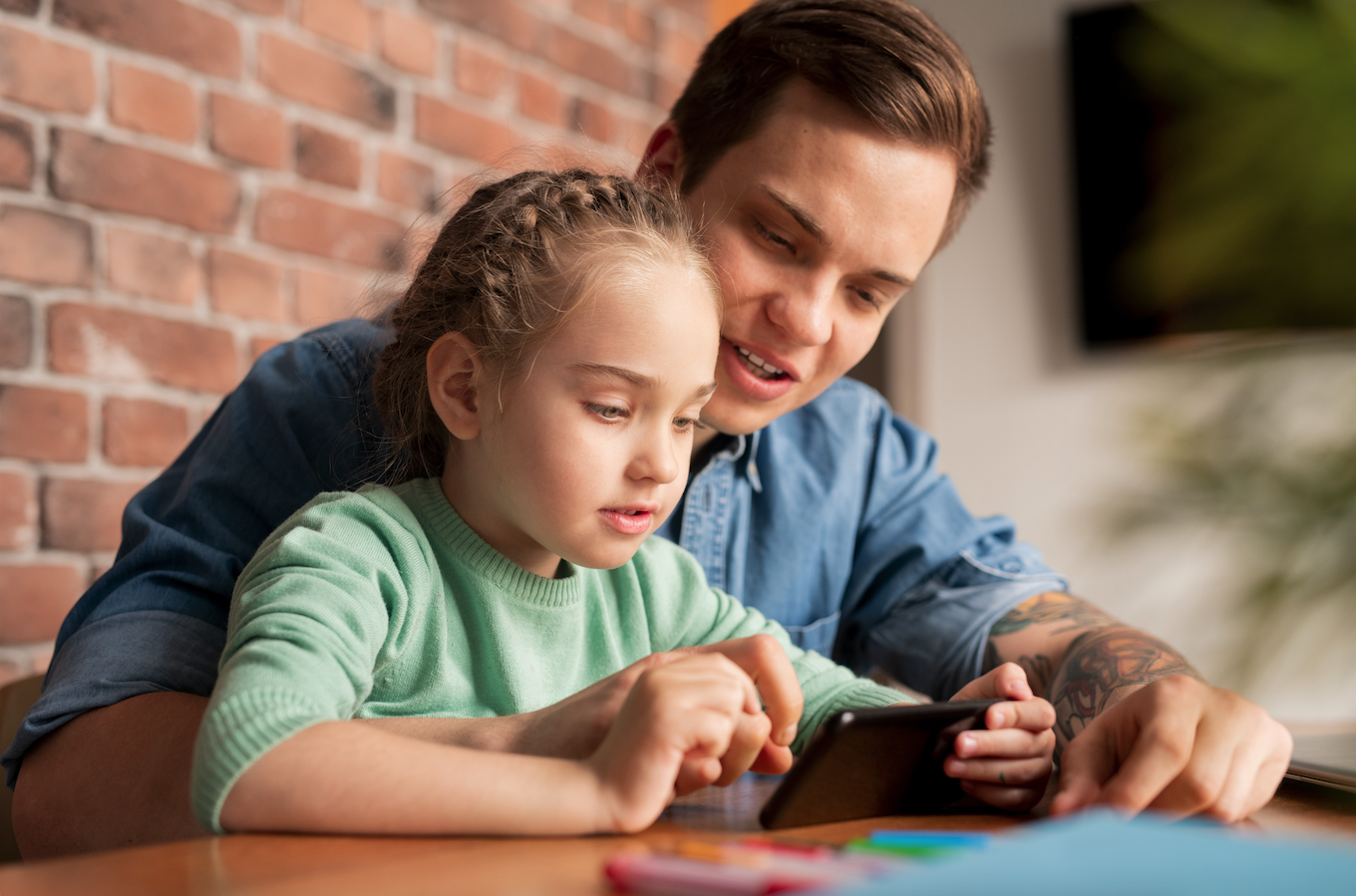 The speech-language pathologist selects one sound at a time for the child to work on. The SLP has to follow a certain flow of stages in order to utilize the traditional therapy approach. The first step is working on a single sound in isolation by playing certain listening activities or with hand signs. Then, the child will work on the sound at syllable level. For instance, if you are working on the sound /s/, at this stage you may practice See, Saw, Ice, etc.

The third stage is working on the sound at the word level. For instance, you may work on Soap or Sun. This stage will also include the sound in various positions, meaning the initial, medial, or final.

The fourth stage would be to work on the sound at phrase level, like ”your soap”. Towards the end of the therapy, at stage five, the child will practice the sound at sentence level, eg. I saw the sea and some seagulls. The last stage is to work on the sound in everyday contexts of conversation. Your speech and language therapist will help your child to make the speech sound by playing listening activities, using a mirror or hand signs. 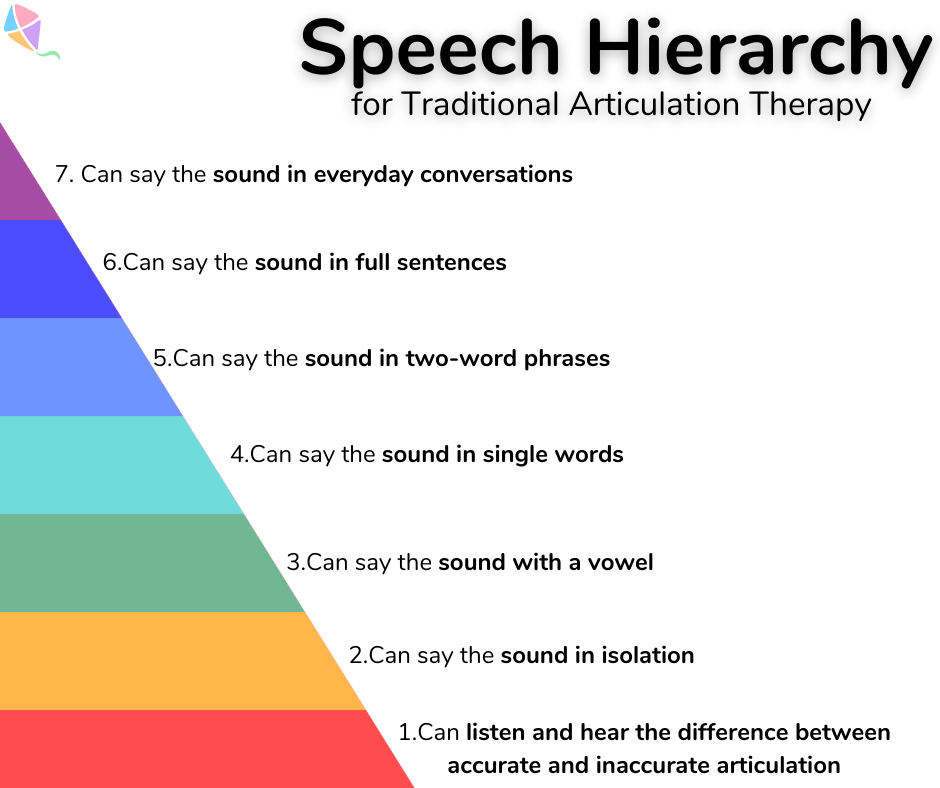 Here are some articulation ideas, games, and activities for speech therapy you can try with your child at each level during the therapy sessions.