ADHD in Children: Types and Symptoms, Diagnosis, and Treatment

Attention Deficit Hyperactivity Disorder (ADHD) is a chronic mental disorder characterized by inattention, impulsivity, and hyperactivity. This disorder tends to present in childhood and often leads to behavioral, social, and academic problems. Despite being the most common mental/learning disorder among children (affecting nearly 8-10% of children in the United States), there is still much to learn about the disorder itself, what causes it, and how to treat it.

Types and Symptoms of ADHD in Children

Not all children with ADHD will be hyperactive, and not all will be inattentive. In fact, there are three main types: 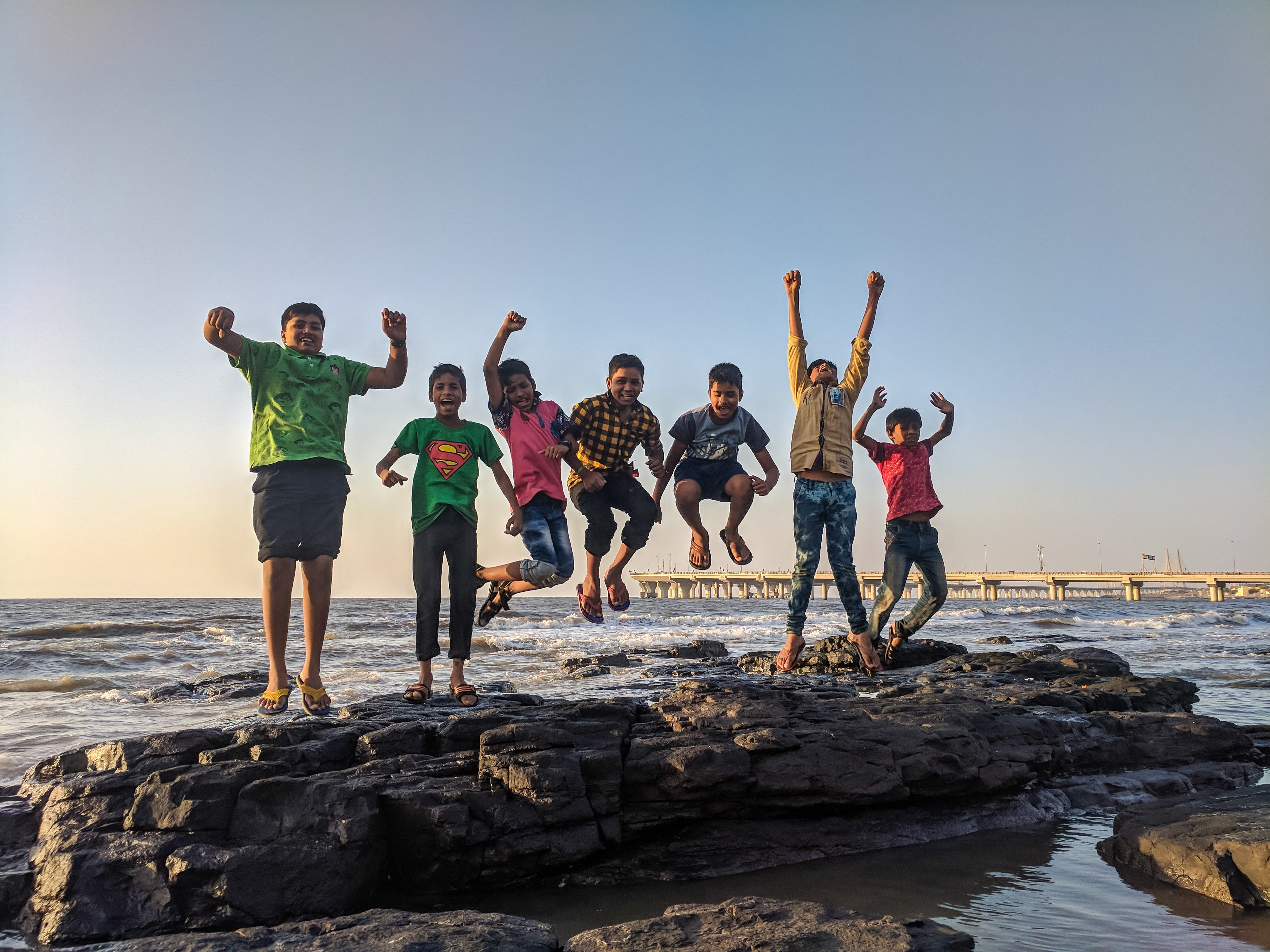 A health professional will conduct a comprehensive evaluation, with both physical and psychological exams, to confirm an ADHD diagnosis and to rule out an co-existing conditions that may be either mimicking or exacerbating symptoms.

ADHD can cause significant problems for affected children both at home and at school. Because they cannot focus or stay still, it is difficult for them to maintain interest in activities or school subjects. Parents may feel frustrated when trying to enforce rules or explain something. In the classroom, children with Attention Deficit Hyperactivity Disorder are often dismissed as being “trouble makers” with either a disciplinary or emotional issue. Additionally, their academic performance suffers since they are unable to complete assignments, exams, or work well with other classmates. Because ADHD often starts in early childhood, it is important to get a diagnosis as soon as possible so as to avoid encountering problems later on.

As with any disorder, treatment will vary on the individual. Most children will receive a combination of drug and behavior therapy. Stimulant medications do show promise in silencing many of the concentration issues those with ADHD suffer, but it is important to work with health professionals and educators to come up with ways to teach focus habits and provide the proper special education accommodations in the classroom. Some children will not grow out of ADHD and will carry it with them through adulthood. However, with the right, proactive steps early-on, children with ADHD can go on to have success in school and beyond.